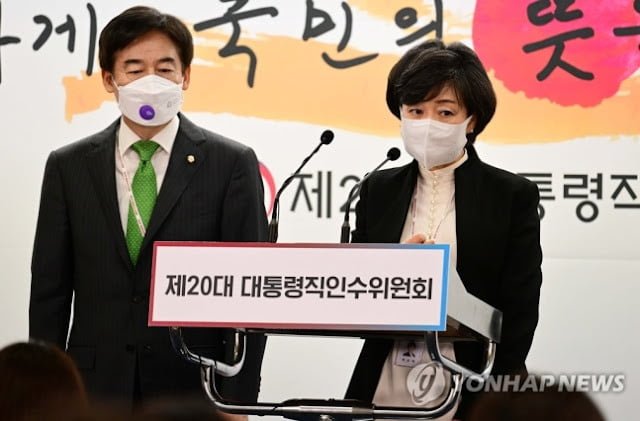 1. It’s been a bit complicated, and I’m happy it’s been standardized. It’s never been logical to count you as two years old from the moment you’re born.

2. I’m happy with this change. It’s absurd that babies born on December 31, is considered to be two years old on the following day. Because of these absurd methods that there are mothers who attempt to wait as long as they can to have their baby. This practice was first introduced in China and now they don’t adhere to it anymore, and it’s not logical that we’re not the only one around the globe that is a part of it.

3. It was time to standardize the system in the past. It was absurd to require two years old.

4. What is also required to change as well is our way of judging the quality of our life based on age.

5. We’re not averse to following the traditions of other advanced nations such as those of the US or Japan and I’m not sure why we’ve been so steadfast in this old-fashioned tradition for so long .

6. I went to study within Canada in Canada and US during 12 years. it was incredibly difficult explicate how Korean age system functions… I completely support this change.

7. Why couldn’t we have it standardized earlier? The issue has been discussed for years and it never gets resolved.

9. This is a bizarre tradition that babies was born December 31, will be two years old on the following day…

10. Based on the standard age, I’ll be two years older. It’s amazing, it I feel like I’ve been granted some time to myself.

1. Please standardize it. !!!!! Stop this baffling tradition of being two years old the day you’re born

3. I would like to see people reconsider their expectations of respect for just being a couple of years older than another. Being born December 1st, I’m in support of this change.

4. This shouldn’t have been the normal. It’s not like it would make sense to become two years old when you’re born?

5. Let’s try to change our culture to one that is less concerned with age. We don’t know why we are always asking for the age of a stranger…