Ryu Jun Yeol borrowed 7 billion won to buy and remodel an apartment, which he later sold for 15 billion won and left the owner in possession of 6.8 billion won as capital gains. 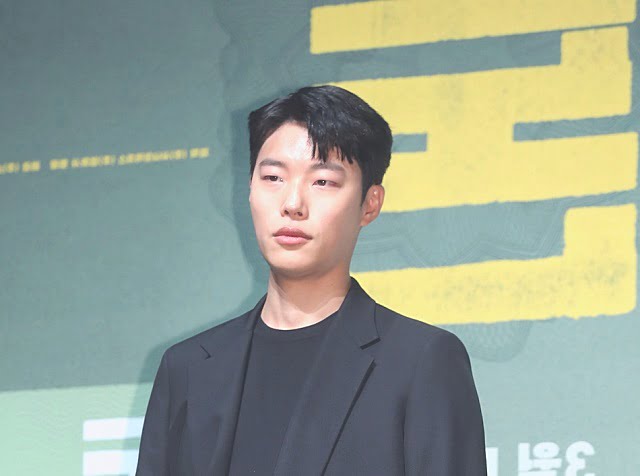 1. He’s a lil fraudulent… appearing as if you’re above it all and is too reputable for such things… I’m really turned off from him.

2. Why are only famous people granted loans of this size What is the reason ?

3. I thought he was saying that he doesn’t pay attention to the money? Really We do not care about how many billions of dollars he’s making but we are enraged that he’s acting like a false and hypocrite over the whole thing.

6. Wow. The guy financed 90% of the purchase. This is speculation on real estate and which is not an investment. This is why they often advise to not think about the financial situation of politicians and celebrities.

7. All of this wouldn’t have any significance if he wasn’t as if he was awake all the all the time. He’s exploiting capitalism to the max as a celeb, yet he appears to be awake, critiquing capitalism as though he’s above. He’s deserved the retribution that actions that are like this.

8. The reason why he’s being criticized is that he was declaring that he doesn’t really have a financial interest, being wary of the thought of being rich, and which means he’s never the owner of a building himself And look at what he’s up to in the background. The hypocrisy is the thing that people are furious about. …. People also won’t be able to speak out If he had funded his projects with his own cash however he’s using these massive loans to fund these purchases and then selling them off for huge profit… that’s real property speculation. He’s the one who deserves all the criticism. Only celebrities can be swayed by taking bank loans to fill their personal pockets. ….

9. He was a poor kid Where did he learn to perform such a sinister thing? With the same face also. He’d probably fail any interview with that look.

10. The world has become so simple today, think of being able to be a famous person with a face that looks like that

11. He said he didn’t possess a single bit of interest in real estate.

12. He’s a real-estate speculator… as such, I’d rather not hear him try to be awake. He ought to admit to him… and admit that is really greedy. People tend to be more disgusted when they realize how hypocritical they can be. A majority of the population would never think of getting loans like this, so why is it so for celebrities to be approved?