Home » What was the cost of Hyun Bin and Son Ye Jin’s wedding?

What was the cost of Hyun Bin and Son Ye Jin’s wedding? 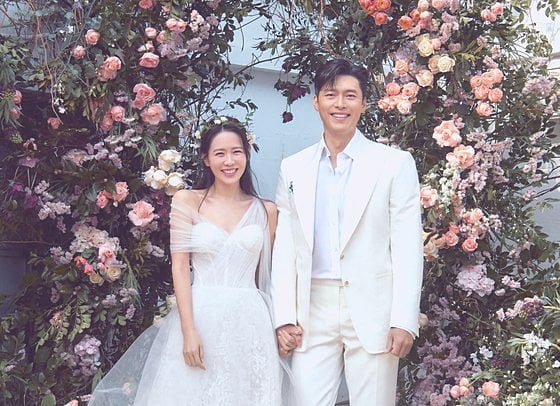 1. They could have invested more. Imagine how much each of them have earned already? The wealthy must spend their funds for keeping the planet moving around.

2. It’s actually a very modest cost for their price.

3. They did their best to earn their money. Nothing wrong with spending some money on their wedding. It’s not like they conned anyone with that money.

4. I’d say that the cost of their wedding was not too outrageous even if the food was just 56 million dollars in total.

5. If individuals such as Hyun Bin or Son Ye Jin spent 100 million won for their wedding, it’s comparable to a normal couple who spent 1 million won for small family meals.

6. What’s the point? Let them do the way they like. This isn’t like they paid for their wedding through taxes.

7. We need those who are rich like them to invest in their own businesses to help keep the economy running. I’d say that their wedding was modest given the amount they’ve probably earned.

9. Imagine their net worth. 100,000 million is likely the cost of gum to them. I’d say it was a reasonable price wedding for their size.

10. The greatest thing that can happen to our economy is people who earned their money through simple ways to spend it in ways similar to this. There is no reason to feel like a liar or being jealous.

11. Their wedding was modest in price. They’re a wonderful couple who donated 100 million dollars each for disaster relief in the days before their wedding.

12. The couple also gave 200 million of their winnings to the wildfires. We wish them wonderful life following this good gesture.