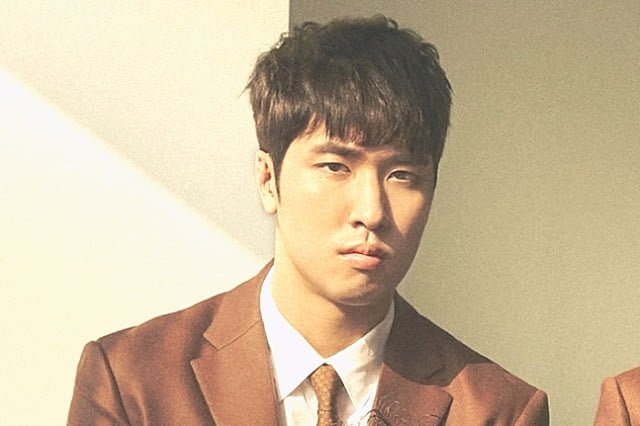 1. Didn’t the group already had a member who quit due to the scandal of bullying at school? According to the saying birds of one feather are a flock. I’m seriously concerned about the mental state of people who protect a group such as this.

2. This group is so troublesome.

3. I hope at the very minimum, the vocalist is not atypical…

4. What’s that dog… Settlement? Tsk tsk tsk do not think we’ll see this dog again. He should not be out.

5. There’s no way to save a man who beats another woman.

6. Jannabi is the victim of so many scandals.

7. The science of physiognomy is science

8. I can recall he was trained in Jujutsu… You’re not supposed to utilize these skills to defeat others by…

9. “Reached an agreement” My butt.. More like, paid off the victim

10. I’m glad that there’s not a scandal surrounding the vocalist who is the main one. It appears that all flower boys groups like Buzz, CNBLUE, or FT Island end up with other members that don’t have any significance since it’s only the singer who counts at the final analysis. If the singer hasn’t been caught in any scandal and isn’t in any way a scandal, that’s all that’s.