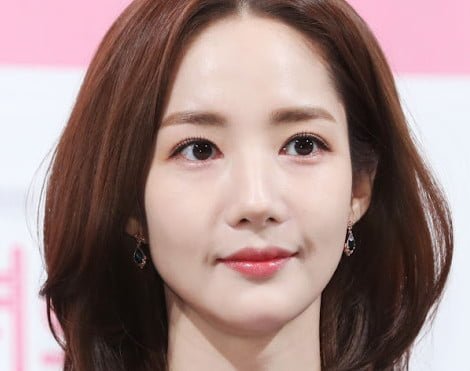 2. [+374, -3] Are we certain they split up? because it seemed in the newspaper that they were seeing each other’s parents back and forth. And who knows how much money he handed her, but it looked like a lot.

3. [+330, -5] Did they just decide to split up? Did they make this decision after the news broke? Her mother and sister were appointed non-executive directors… This suggests that her family was involved in some dubious transaction with his firm.

4. [+176, -4] She should be more cautious in the future; if she solely selects mates based on income, she will get a taste of hell.

5. [+129, -1] She states they broke up only after it was revealed he was linked with the Sungnam mafia and political scandals. I don’t know what she was thinking as a celebrity wearing a Dior sweatshirt like that. so cringeworthy.

7. [+91, -1] Everything about the narrative made it seem like they were almost married on paper. She was leaving his residence every morning. She’s got a strong stomach, doesn’t she?

10. [+70, -6] So, when did they split up? Because there are photos of them recently visiting their parents. It’s disgusting that she didn’t mind spreading her legs for him merely for his money, but is now breaking up with him because he’s difficult. She should be taken off television.

11. [+58, -3] Shouldn’t her drama be canceled? I can’t think of anything else when I see her other than the pot-bellied criminal. There are no more rom-com vibes.

12. [+55] [-1] As a result, she got little financial aid from him other than from the director posts he provided for her mother and sister.

14. [+42, -1] I’m very disappointed in her. She was a favorite actress of mine. I don’t believe it’s because she has bad taste in guys. She just chose wealth above her own morality.

17. [+28, -0] There were images just last month of them visiting each other’s parents, yet yet they “broke up” right as this news broke. Hul

20. [+21, -0] So he didn’t offer her any money… Despite this, she often left his home in leggings, visiting each other’s families… Were they truly simply dating if he wasn’t her sponsor? And now it’s over? However, she tries to twist this scenario… Her reputation is already at rock bottom.

22. [+18, -0] I understand wanting to make money, but why would you date someone with such a dubious past? She has no sight for males. Tsk tsk.

25. [+14, -0] The best she could do in two days was announce a breakup for the benefit of her drama, which is currently airing.