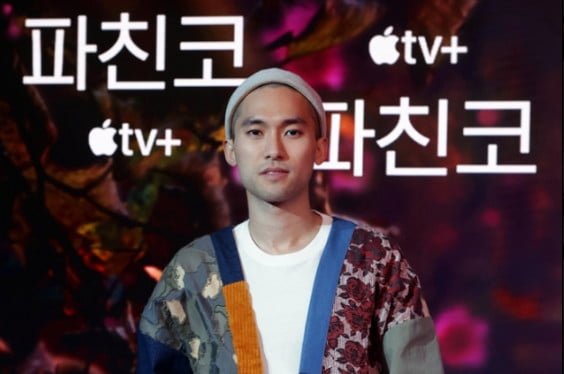 1. Does this matter enough to be resolved with an apology? This is a clear-cut crime. I’m hoping I don’t come across him in the next Korean work.

2. No matter the fact that he’s a criminal, simply eliminating the photos of the hidden camera does not mean that the whole thing is over. I’m amazed that America let this go under the rug?? This ought to be the subject of the possibility of a prison sentence.

3. It’s not too late for you. I’m already disappointed by the photos of you in the hanbok.. There’s. something odd about his appearance.

4. If the photos were of young women it could be written off as young men not properly establishing sexual boundaries. However, why would you take pictures of your grandmothers? Do you judge their breasts? This is psychopath, doesn’t him? I’m not quite sure about the motivation behind his actions.

5. It’s a sexual offence that must be investigated, isn’t it?

6. He illegally filmed the grandmothers, then posted them online without their face exposed and made s*xual comments under the images. What is the point of an apology if it’s all that is important? Anyone who has these criminal tendencies ought to be disqualified from the field. This isn’t an innocent mistake. the person should not be allowed to profit from people without apologies.. This is a disgrace.

7. No. Please don’t appear in any further productions. There is a clear proof of a crime. And even if one of those grandmas chooses to file a lawsuit, an apology won’t change the fact that the person committed the crime. Do not ever employment in Korea ever again.

8. Do you think you’ll study more? Are you sure that this is something you will not be aware of criminal even if you’ve studied about it prior to the time?

9. He only apologized and removed his account in the interest of his drama-related promotions. I’m betting he’d continued to do it even if he didn’t get into the controversy! Money’s power! ~~!! It is a thrill to think of people like him are walking through the streets of our cities, acting like normal people!

10. Normal people would never ever do anything like this.