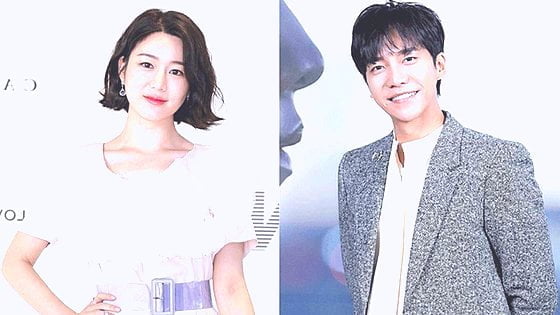 1. His image was so good… but he is now at the bottom because of one woman

2. He made me feel so good about himself… Why the daughter of a criminal when I could have had such a positive impression? Why not a girl from a poor family? Anyone who has been conned out of even 10,000,000 won would be in such dire straits and have to give up their lives. His parents are finance professionals, so how can you possibly date a child of such a corrupt family? Lee Seung Gi’s appearance wasn’t as good as it seemed. He seems greedy.

3. These luxury goods, which the daughters live lavishly in, were purchased with the blood of many civilians. Lee Seung Gi, I don’t know why.

4. Celebrities are too often being paid attention to these days. Please enjoy the celebrities as they are. Do not try to make their private lives more complicated.

6. Although I initially thought that his fans were pushing the boundaries, after reflecting on it myself, I now agree with them. It is unfair that they can live extravagant lives on money earned through criminal activities. Lee Seung Gi, wake-up. This is why so many people oppose this relationship.

7. What do you want us do? Your career depends on your image, but you chose to marry the daughter of a scamming clan and that will have consequences. You don’t deserve confidence in your relationship with someone who isn’t worthy.

8. They are birds of feather. That’s why they’re in a relationship. I don’t care anymore for them. The whole family is involved in stock trading so let them all make a lot of money from their stocks and let their children live in luxury.

9. [Don’t listen to his words. Science proves that birds of a feather flock together.

10. Kyeon Miri’s daughter is hated because she would post on SNS photos of her home and luxury items when everyone knows how it was made. It’s no wonder that his fans are against it. It was surprising that Lee Seung Gi, a person with such a clean appearance, would choose to date someone like her. I also knew that this would be his downfall. He is clearly in love with her, and he hasn’t split with her. He will soon find out the consequences of his decision to marry her.

11. I can understand the concern of his fans. Many of his fans have left, and many more will abandon him in the future. He was beloved for his clean image, so how many will remain if this continues? He will have to bear the weight of her criminal family for ever.

12. As soon as the dating rumors began, I was already over Lee Seung Gi. Lee Seung Gi’s ‘clean image is gone’ is a thing of the past.