Home » Why didn’t Kim Garam protest her school sentence by the violence committee in the event that she was the one who was victimized?

Why didn’t Kim Garam protest her school sentence by the violence committee in the event that she was the one who was victimized? 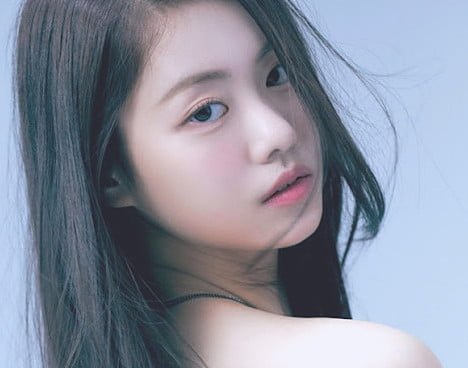 1. This must be the first time in the entertainment industry, doesn’t it? A 5th attitude..?

2. The reason she accepted the offer? It’s obvious. The decision was likely to be more gentle than the crime merited, and her parents were just trying to speed up the process and get over it. If she was truly victimized by abuse Do you think that her parents would’ve given up on a #5 verdict without fighting?

3. I’m not sure what the agency’s trying to communicate. They admit that a matter with the committee on school violence was filed but claim that she did not do any wrong. Is this an untruth? It’s important to recognize that she was guilty of something such that it was so grave that the case was required to be opened in the first instance. It’s insane how many clarifications they’re offering while they’re still not understanding the issue.

4. Hybe continues to say the same things. They admit that she was an order #5, but claim that it could have been lower had she submitted an objection. Then, what are the explanations for her other photographs?

5. The school was monitoring her all the time she was a student. Do you think they would have sentenced her to 5 years in prison if she were really the victim, as they claim? The truth is that schools are known to provide the most lenient sentences in order to account of the future prospects for the student.

6. She’s been in a state of despair from middle school, judging by her conduct and her manner of speaking. People like her should not be allowed to become idols for teens. Celebrities should be subject to greater scrutiny, given the billions they earn from the adoration of the masses.

7. It’s just crazy how Hybe is constantly trying to make”victim” the one who is the culprit while saying that the perpetrator is the victim. It’s a thrill to know to live in a society like this in the present.

8. The reading Hybe as well as Source or any other clarifications makes me feel goosebumps at how their tone is to defend this thug KKK “she was like this in elementary school, like that in junior high school” But now that it’s determined that she received an #5 punishment and they’re saying it’s tragic that her parents didn’t oppose the sentence? They’re accusing schools for deciding incorrectly? Are they seriously trying to say the victim Kim Garam is actually the victim and that the school violence committee didn’t properly examine the incident? kk

9. It’s clear it’s obvious that Source Music has no idea what schools’ violence commission functions. Even if she were transferred, both schools need to work together for the committee and it’s not possible to get the names confused as Source claims. In addition, the fact her parents backed the ruling of #5 indicates that they know that she was found guilty of a lesser sentence than the punishment she received, and they accepted it in order in order to get over the matter.

10. The committee on school violence isn’t the kind of PTA gathering that meets and then disbands on a whim. It’s a serious committee that only opens each year and has involvement from the police department and the office of education. It’s absurd that Source is making up that these are false claims.

11. A ruling of #5 is recorded on your records for a lifetime. It’s unlikely that the parents would have gotten rid of it even if she had been the victim for the purpose of “teach her a lesson”

12. I recall a scenario from which was long ago, when students in a group took a classmate hostage and beat them up, and resulted in a felony disposition of #4. To receive the disposition #5 indicates that she was a participant in the gang battle and was one of the initiators. A disposition number 5 remains in your school’s records even after you graduate. For the sake of context dispositions #6 and higher apply to students who’ve committed theft, murder, and sex-related crimes. 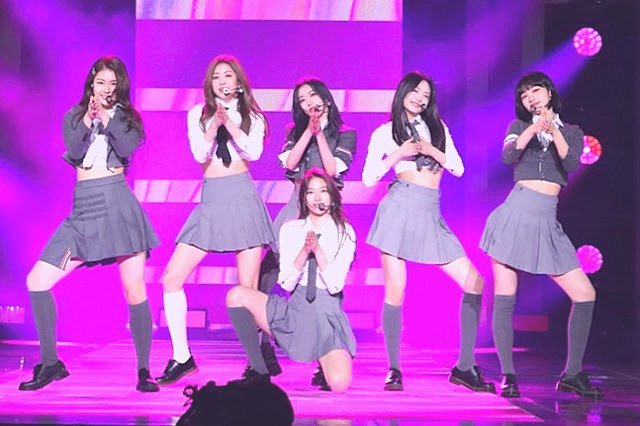 2. I’m sure she’s going to be ejected for the good. This is an agency well-known around the world as a leading force in K-Pop therefore please show a positive example to all of us.

3. The only way to get her out is to kick her out. only solution, and I’m interested in knowing what her agency’s reasoning is behind that they have to keep her in this way.

4. Are you able to claim this as a record? It’s using the same promotional method as your debut KKK

5. I’ll never understand the reason for her organization to keep an innocent child who had been sentenced to disqualification #5 and I will never be able to understand her choice to leave at all.

6. Their explanation is absurd. They claim that a child who was given a disposition number 5 is injured and needs rest that they’re claiming, based on interviews conducted by experts, there’s no way for a student to receive an ‘adverse disposition’ for one mistake.

7. I’m not sure the entire crowd will feel her absence even if she decides to leave

8. Hybe is always in the middle of their girl groups.

9. “Temporarily”, instead of exile her and kicking her out, they’re telling her to simply stay at there for a few hours

10. The reason she stopped her appearances temporarily is not just to review her mistakes but rather to “ease her hurt feelings” Is this a joke? 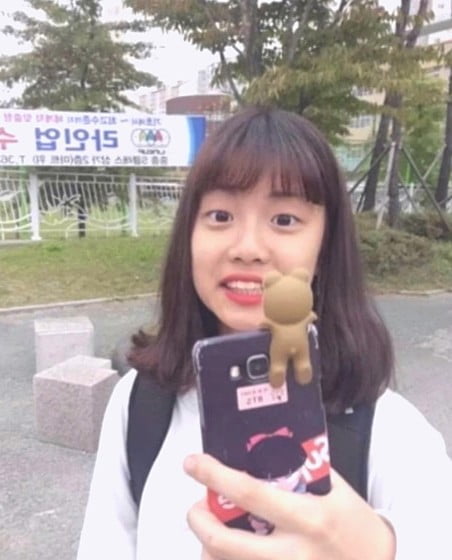 1. She must avoid being an NCT fan.

2. However, V is an Hybe musician… as well Sakura herself is a team player…

3. How could NCT do that was wrong for someone similar to her to become their fan yu

5. I’m laughing over photos from her cell phone getting discovered… Hybe just has to keep their mouths closed

8. I’m so interested.. With all the proof, this discussion… what do Hybe think she is doing to shield her from this

10. Don’t ever think of yourself as an NCT fan.