Home » In forty six countries Netflix’s ‘All of us Are Dead’ is number one!

In forty six countries Netflix’s ‘All of us Are Dead’ is number one!

1. [212, -30] One of the largest plot holes with this drama is the fact that they do not display any of them eating. They are almost all likely to go dead of starvation ahead of them become transformed straight into zombies.

2. [147, -12] I assumed this particular was the most perfect drama to kill some time with. I do not get all of the fuss about individuals calling it trying or boring to launch gender wars over it… I thought the little ones were good with acting.

6. [13, -1] I usually located Usa zombie stories being poor in plot though I like precisely how Korean zombies have even more going on… our drama content actually is #1 within the world

9. [8, -0] Any kind of foreigner watching this is going to think all Koreans are usually really disappointed, swearing, fight picking, screaming people…

10. [8, -0] I actually appreciated it… though I did think it is a little unsatisfying that Lee Yoomi’s character did not have so much of a profile as I’d wished. I believe they might ‘ve accomplished more with the character of her. Regarding the rest, well… they did very well in satisfying the common drama roles such as the bad guy and most of that. I truly appreciated it.

12. [4, -0] Now the whole world will feel Korea is heavy with debtors like’ Squid Game’ and even school bullies just like’ All of us Are Dead’ 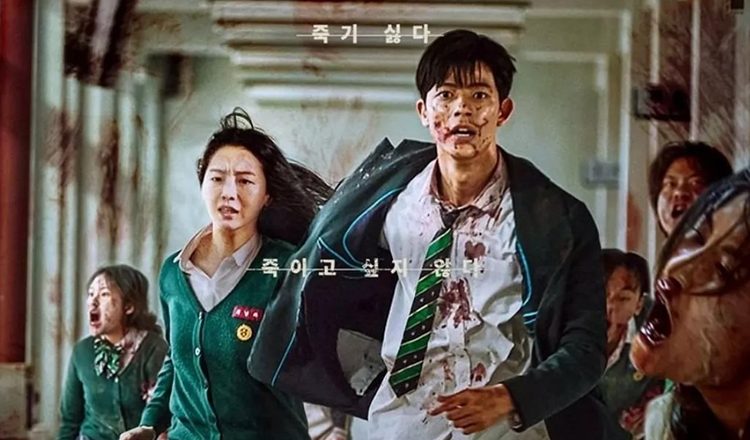 2. [95, -33] I watched it all in 2 days and this was the first drama to capture the interest of mine that way right after’ Squid Game’. I do not believe I am the only person who considered Sewol Ferry while watching this particular, however.

3. [63, -6] It maxed out the expectations of mine, although I have never ever check the classic webtoon. As somebody who went into with new eyes, I did not feel it was that bad. I am just close to episode 9 though I liked it far more than’ Kingdom’. Something that irritates me is definitely the acting abilities of several of the cast though it is good all round.

4. [56, -4] It actually pulls you in greater than’ Squid Game’. I typically get bored with dramas or movies and finish up exiting midway though I kept up to end it all.

5. [12, -4] It certainly has the very best plot line from the zombie series I have noticed ㅋㅋ

Tags: #All of us are Dead