Home » NMIXX’s Sullyoon is sporting an image of a male idol on her phone?

NMIXX’s Sullyoon is sporting an image of a male idol on her phone? 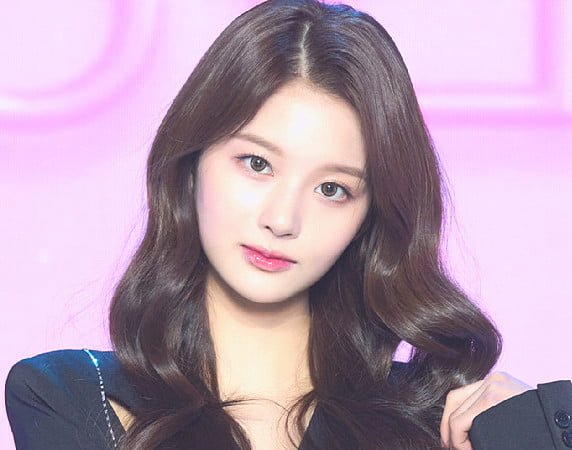 1. Couldn’t she just be an avid lover? Sullyoon can be a fangirl as well isn’t she?

2. I think she’s simply an avid lover. Sullyoon’s at the point where she’s interested in male celebrity. I’d think they were in a relationship in the event that there were photos of them hanging out in private, but I believe the phone photo is an example of her being a fangirl.

4. Idols can also be fangirls. Sullyoon wasn’t an idol up until her most recently, when she only launched her career.

5. It’s like the photo of Shownu.. She could have a crush on her? have idol images as background images on my phone as well. I don’t believe it’s right to make up rumors that they are dating because of his background. Particularly when the image is easily found online and not a picture taken by her she took herself.

6. It’s obvious that she’s an avid fan. Sullyoon’s still an under-age. and Shownu’s an adult.

7. She has an incredibly large age gap between her and Shownu which is evident that she’s not an Monsta X fan.

8. Maybe she was a fan of him before she made her debut.

9. She’s definitely not a fan. Think of the age difference. and Shownu’s been serving in the military since the beginning of July.

10-. She’s at the point where girls start getting obsessed with girl-girling.

11. Winter used to be an avid Baekyhun fan, too. No huge issue.

12. This is not at all controversial considering that male idols make use of nude 19+-rated pictures for backgrounds.

13. She’s obviously only an avid fan. 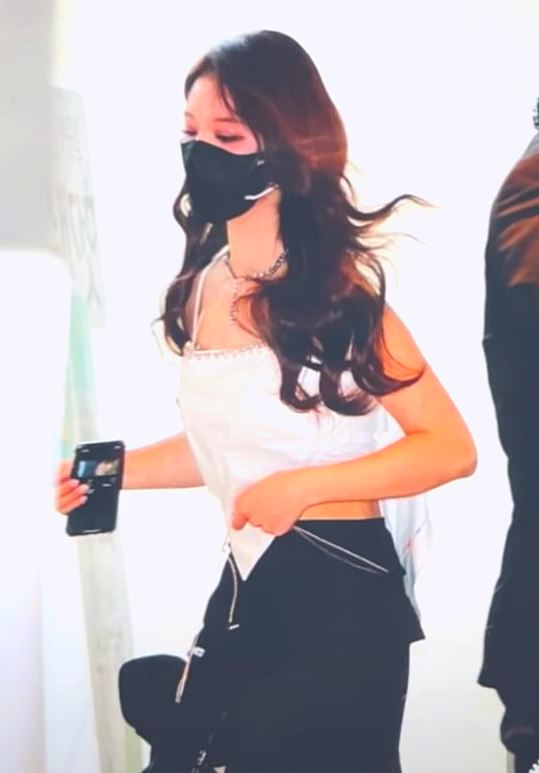