Dior sings praises of the collaboration with Jisoo of Black Pink 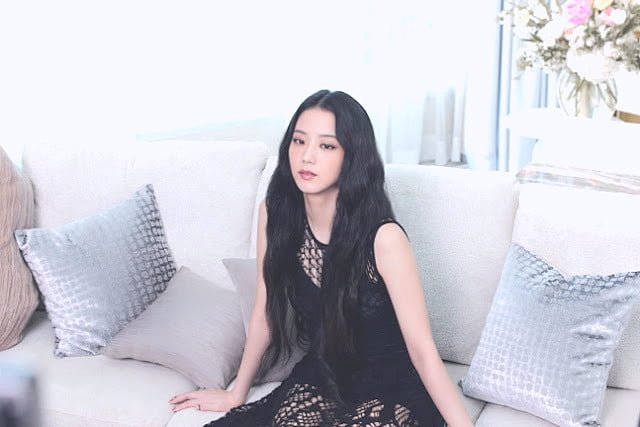 1. If she greets everyone smilingly at Dior’s events, she appears like an Dior maknae child having a great time out…

2. Isn’t the marketing team at Dior’s headquarters wretched at the idea of having to take the stuff out? K

3. I met Jisoo on the plane and she was so sweet to everyone she met. A positive and caring person! I became her an avid follower

4. There’s no limit to the applause for her character since she’s humble in her own way.

5. Jisoo and Dior make the perfect collaboration. They perfectly match her personality. She’s humble, kind and full of positivity.

6. I read the title incorrectly and believed that Dior’s chairman was be marrying Jisoo… lured

7. You can feel the way Dior loves and cherishes Jisoo. This is probably an indication of the amount of her sales have brought in for the brand. We’re looking forward to more collaborations between them.

8. Jisoo is just too beautiful

9. She’s a goddess in all honesty

11. Dior The Dior x Jisoo is a fantastic collaboration, just need a return you

12. It’s clear from his stare at Jisoo that his head is over heels in love with her she is kk