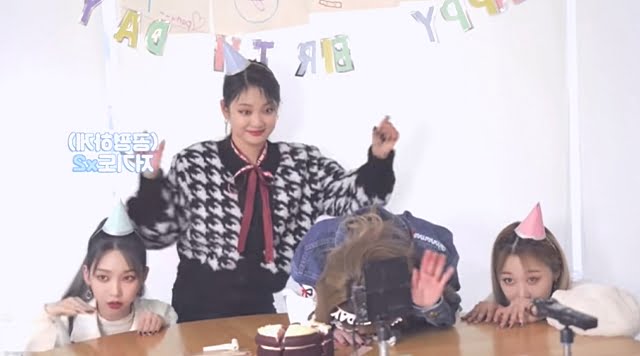 1. It is my opinion that Korean fans who continue to sway Chinese idols to be more bizarre.

2. What’s hilarious and sad about this issue is that China has no culture of bowing. It was once a common practice however, they realized it was an unsuitable custom during the Cultural Revolution and discarded bowing. The Taiwanese continue to bow.

3. I find it hilarious the fact that Karina is the one who was most controversial at the time the group first came out and was the one who received the most hate, but since their first appearance, she’s the quietest member.. This really does demonstrate that you should not think that you know everything about someone.

4. There’s a good reason for the expression “do like the Romans do when you’re in Rome

5. K-Pop artists who perform in China are all familiar with Chinese expressions to celebrate New Year greetings and whatnot. They never forced any Korean bows there. Ningning, however, is part of an agency for K-Pop and is an K-Pop artist and it’s quite absurd that she does not greet her fans with the Korean manner. What makes her think that all others Japanese or Thai idols greet in the Korean manner?

6. She came to Korea in order to make money here. She doesn’t have to be aware of the Korean culture, but she can at the very least pretend to follow our customs outside, isn’t it? It’s not as if Koreans travel to a place in which it’s not a custom to touch the heads of babies but they still insist on doing it.

7. I’m trying to understand that we all have our own practices and customs, but when you consider the current mood in our country should she not be able to recognize that she’s put in something?

8. Giselle is a foreigner, and isn’t averse to bowing

9. This group is perfect without Ningning

10. There are many Japanese, Thai, and other foreign idols who don’t have a problem with bows like the Korean bow. If it’s just Chinese idols who are not happy with it, then you shouldn’t be promoting any of our industries. How can you earn money in Korea and then refuse to offer your fans the New Year blessings? 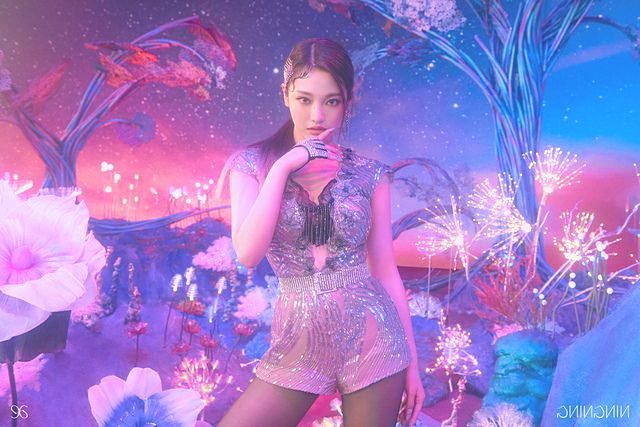 1. You can get her kicked out and then promote the group as three.

2. No more training idols from other countries. We all get stabbed by them and return to their countries of origin to discuss Korea or Koreans. This isn’t the only time this has occurred.

3. Do you really need to include Chinese members? It’s more as a stumbling block to the global activities of the group.

4. SM in itself is an pro-China business. Between EXO up to f(x) it has not been a single group in which they’ve not included one Chinese member, because they are aware that they will not get Chinese investors without their participation. This is a real turnoff.

5. I’ve yet to witness an organization succeed solely on the back of their Chinese member. So why do we continue to include them? Why can’t SM simply transfer their business into China already?

6. BTS is an ongoing group due to the fact that they do not possess Chinese members. Should they have one he’d attacked the group and quit before they had even begun.

7. Ningning’s Chinese. If she loves her nation so deeply, then why not return? What is the reason she should earn money here?

8. I’ve never witnessed an Chinese idol that worked in Korea return to China and speak nice words regarding our nation. Are you aware of all the horrible things Hangeng made about Korea in his return? SM has been through repeatedly and continues to lie to China like a lap dog. It’s truly depressing to watch that they do everything in their power for them and yet being banned from performing there.