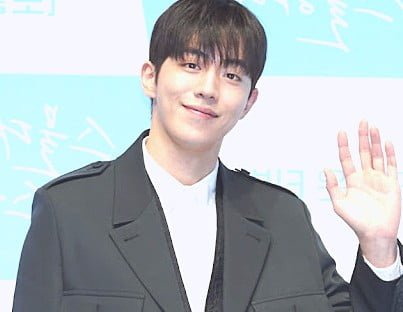 3. Nam Joo Hyuk transferred in his third year of middle school, therefore the victim had to transfer with him? I’m currently neutral.

4. He’s one of Seungri’s best buddies

6. Nam Joo Hyuk transferred to Suwon in his third year and finished high school there, so how could he have been tormented for six years?

7. When he stated he was buddies with ji Soo, I suspected something.

10. He attended to middle school in Busan and high school in Suwon, so to claim six years of bullying… unless you all transferred? More research is necessary…

1. Kids who spread falsehoods anonymously should be punished

3. I didn’t believe it… The girl alleges she was tormented from middle school through high school, then Nam Joo Hyuk relocated from Busan to Suwon. Did his victim follow? He’s connected with Ji Soo, who had a school bullying problem, therefore this should’ve came out then. Nam Joo Hyuk’s classmates told me he was nice back then. This is a trap. I hope he’s sued severely.

3. Why keep silent while he grew? Why wait? Don’t be soft on a liar. Phony #metoo and fake victims demand more punishment.

4. It seemed false since he attended to middle school in Busan and high school in Suwon. How could he have tormented someone for six years?

5. Did Nam Joo Hyuk’s victim switch schools? ㅋㅋㅋ Did Nam Joo Hyuk bully him into using Bluetooth? Six-year-long? ㅋㅋ Kids who lie about school bullying issues should be penalized by the law.