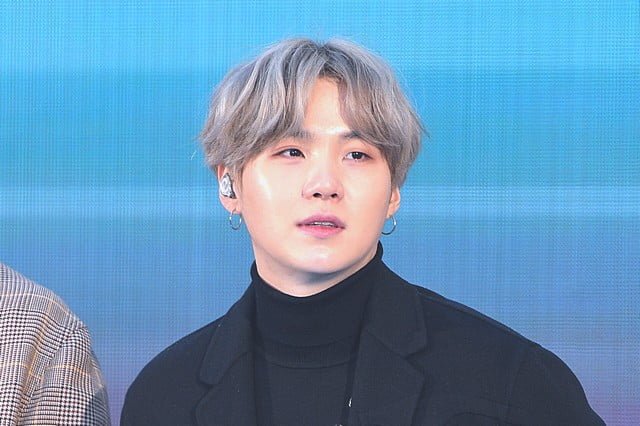 3. [+349, -23] It’s not like these students have ever said that they would not go. They’d go when they needed to if you simply left them alone. This is all the fault of their zealous supporters, who insisted on exclusions.

4. [+255, -12] What is the country’s greater loss? Allowing guys in their twenties throughout the nation to lose morale by granting them exemptions? Any politician who supports BTS exemptions should resign from politics.

5. [+206, -39] People are just speaking out now because it is much beyond the period at which you were required to serve. The moment has come for a choice, and it must be made swiftly.

6. [+85, -1] So quit hiding behind your agency and expecting them to get you out of duty in some way, and go serve as you promised.

7. [+76, -3] As a father of a boy, this irritates me even more. Every man would want to serve when called upon, but they have no say in the matter, which is why they are compelled to drop out of school and professions. How can you compose such arrogant songs when the military has already postponed your services for as long as possible to enable you to earn all your money?

8. [+68, -4] “I’ll go whenever I need to.” ㅋㅋㅋ Is he thinking of the army as a field trip he can go on whenever he wants? Is he under the impression that his celebrity permits him to live above the law? ㅋㅋㅋ Don’t get yourself mixed up.

10. [+30, -0] Celebrities are already given such brief services; how much fundamental training do they even receive? And obviously, all of the seniors will be watching out for them and providing them with benefits to grow closer I’ve seldom seen a celebrity partake in good training since they’re always out performing at events.

12. [+11) [-0] Just passed a new legislation requiring celebrities to serve at the age of 22 like the rest of us. Why are they all permitted to depart when they’re in their thirties?

13. [+10, -1] When do you need to leave? Where are you going? Do you think anybody would join the army if you could serve anytime you wanted? How careless!!