Home » What do you think the K-pop’s golden generation was?

What do you think the K-pop’s golden generation was?

Personally, I believe the second generation is the most famous… It was plenty of smash songs that were popular with the public from 2007 until 2012 and beyond. personal popularity was very extremely high. 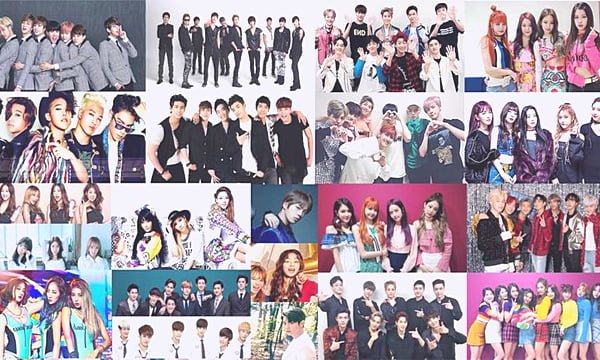 1. I believe the 2nd generation, adored by all is famous.

2. The 2nd Generation. As the 3rd generation grew older the reactions of each generation began to differ And now… it’s only fans who are there. The general public isn’t aware of idols.

4. In the second generation, I watched music shows from beginning to finish , even if my idols I adored were not performing. However, from the 3rd generation I’ll no longer listen to music shows if my idols of my choice don’t appear.

5. It’s probably an older generation. The 3rd generation is most well-known worldwide, for sure. However, for the 2nd generation K-pop, which everyone in the country was listening to. That period was famous.