YG shareholders are not glad for Big Bang comeback promotion

The article discusses the disappointment of YG’s shareholders by the return of Big Bang’s an unsatisfactory effect on their stocks despite their music being a success. They blame it on the absence of concert promotion or sales of physical albums that coincide with the news about TOP’s uncertain future within the group. 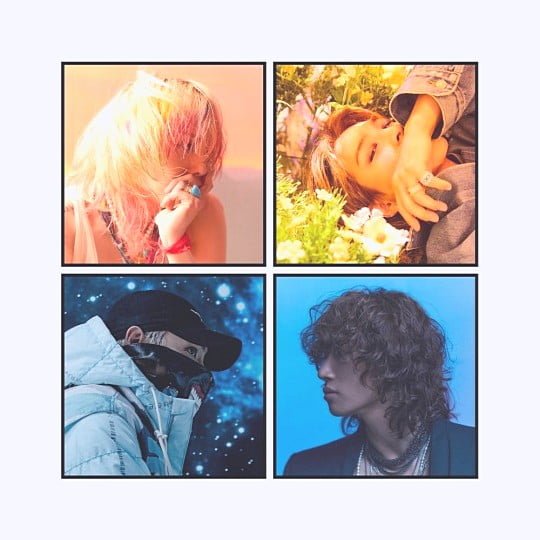 1. The label of being the top group is now a thing of the past. They’re now more renowned as a criminal band and have damaged the good memories of their previous songs

2. If I hear the songs of Big Bang all I can think of are the shady drug party!

3. Big Bang is now remembered as a criminal band. They’ve essentially thrown all their great songs from the past in the garbage. It’s important to have ethics in order to be legends.

4. The Screw Top, GD as well as Taeryang could simply release a duet

5. They’re the faces of criminals’ idols. enough’s enough. It’s not often that you see artists who are so deeply involved in crimes such as these.

6. Wouldn’t Big Bang be removed? Except for one their alleged scandals, they’re being reported for their scandals.

7. Seungri and the birds of his feathers – I’m sick of seeing them.

9. Aren’t they all just trash apart from Taeyang?

10. Criminals like these can be a nightmare to be a mess. How do they get back to their feet without feeling ashamed?

11. I’m not sure why women are drawn to Big Bang?? They drink on rooftops, engage in sexual assault and sing songs about putting down women

12. TOP & GD the druggies, Daesung the hit and run, Taeyang’s the sole one who’s protecting the image of TOP and GD… It seems like one thing is working for them , and it’s that their most scandalous singer has been removed

13. It’s a tough skin to return at all… I feel terrible for Taeyang.

14. What else should we expect from a group which has been guilty of committing crimes like drugs or pr*stutions, gambling and more?

15. Let me be honest. I enjoy Big Bang’s music, but I’m not in the mood to support the group, particularly not Seungri. They’re criminals. We shouldn’t be soft with criminals simply because they’re famous. Except for Taeyang the other celebrities, they must end. The GD team is talented, but it’s not enough.