Home » Moon Junyoung from ZE:A is slapped with a fine after a second drunk driving incident

Moon Junyoung from ZE:A is slapped with a fine after a second drunk driving incident 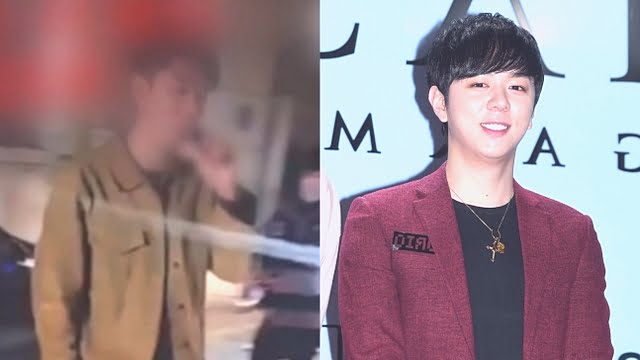 1. The law is such that drunk driving won’t disappear. It is time to begin distributing more severe sanctions.

2. Crazy, he simply likes to drive and drink.

4. He shouldn’t at the very least be placed on probation?

5. I was thinking that it was a photo of Park Yoochun.

6. He’s been in two DUI cases, and the fine was just 8 million dollars be? Did he receive a celebrity discount? I just don’t get it

7. Wouldn’t it be easier for him to spend the 8 million dollars on taxi

8. There were two instances of driving drunk, and he must be sent back school

9. It’s because of judges like these that drunk driving has become an ongoing issue… We need AI judges

10. Driving drunk is a crime that can be considered attempted killing… How can an insignificant fine be the sole punishment? That’s why drunk drivers believe that being detained is just a accident, and that it’s just a fee they can pay and then do it again.