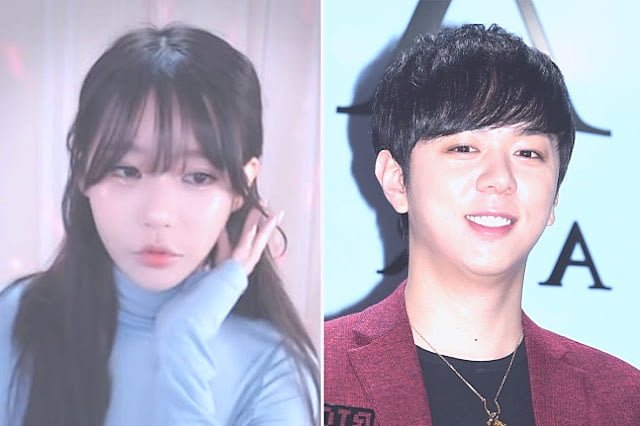 1. You’re trying to tell me that you’re messaging her for your online music business? :

You’re trying to convince me that you’re messaging her for your online music business?

2. He’s probably in his 30s at the moment and is still using the name ZE:A to woo girls using. aigoo.

“Your look and your voice are my own I am sure I will be a true lover, so Please give me an opportunity.”

What else could it be considered other than a declaration of love? What type of company attempts to find a musician by promising:

“I love them to pieces.”

4. Men who are willing to give to girls like this, girls who upload videos via YouTube similar to this. Every rock bottom person

5. Moon Junyoung has sent her an email to Katalk:

“I am certain that I will be a true lover, more than any other person in the world. Your voice, your face your drinking habits, your smile and your front teeth are my taste. You’re so beautiful.”

“I’m not ready to meet somebody right now.”

Moon Junyoung claimed later that she lost her phone and sent her a DM on Instagram but she did not respond to. These are the facts you think? 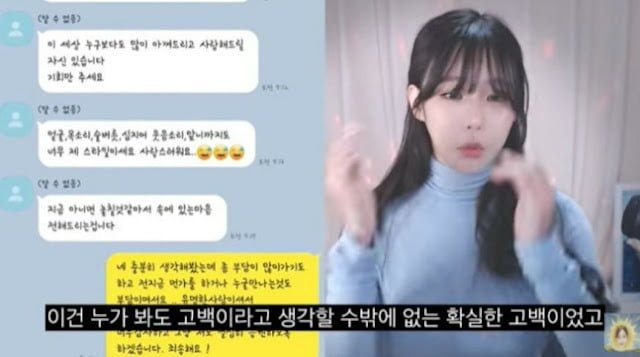 1. He doesn’t seem to know what girls from BJ were using to do prior to.

2. What a joke. He ought to be ashamed of himself. Kwanghee, Hyungshik, and Dongjun are all promoting perfectly so why is he rushing around with his group’s name tarnished with this?

3. I’ll never understand people who go crazy over BJs and then start paying them with money. I just don’t get it.

4. I’m betting that Haru earns more than Moon Junyoung, even though.

5. So he wooed an BJ and paid her and received an R rating video for the exchange. This is great because he will be able to look at it in private. What’s the reason to threaten to release it right now, just because she turned his offer down? What is releasing this information to us suppose to achieve? What does he have to do to even put out a threats like that openly and confidently?

6. Somehow, with that face shape of Park Yoochun. they’re all in trouble.

7. He’s stating that he’ll leave ZE.A. in the event of proving his innocence, but isn’t that placing a huge amount on the to the line?

8. If you’re wrong, oh sure, you’re putting yourself at risk by making this big.

9. Are you an idol, and don’t have any other girls to strike at other than some pathetic BJ who earns money by wearing uniforms from high school to entertain grandpas and ajusshis to earn money? Tsk tsk wake up.

10. I was thinking the photo was Park Yoochun, but then I realized it was.