Home » The Mystery of Aespa’s Success

The Mystery of Aespa’s Success

A great company and encourages Aespa

The unique vocals of NingNing and Winter

Images of Karina and Winter

They rarely have mysterious stages, however, their stages are top-quality and well-constructed.

Since they are not featured on the news, people are more interested in them. 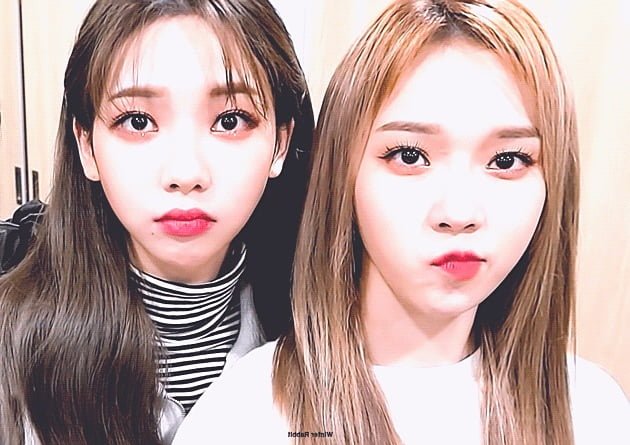 1. Groups who have been attacked on Pann from the time of their debut or pre-debut always have a good time. It’s the way it is.

2. The groups that have been criticized for Pann are usually profitable. Aespa is also, as one would expect does well.

3. They will surely succeed. Their idea is original and the band members are beautiful and adorable and they are awed by their supporters and their stage performances are great and their music is great too.

4. Because they’re so adorable.