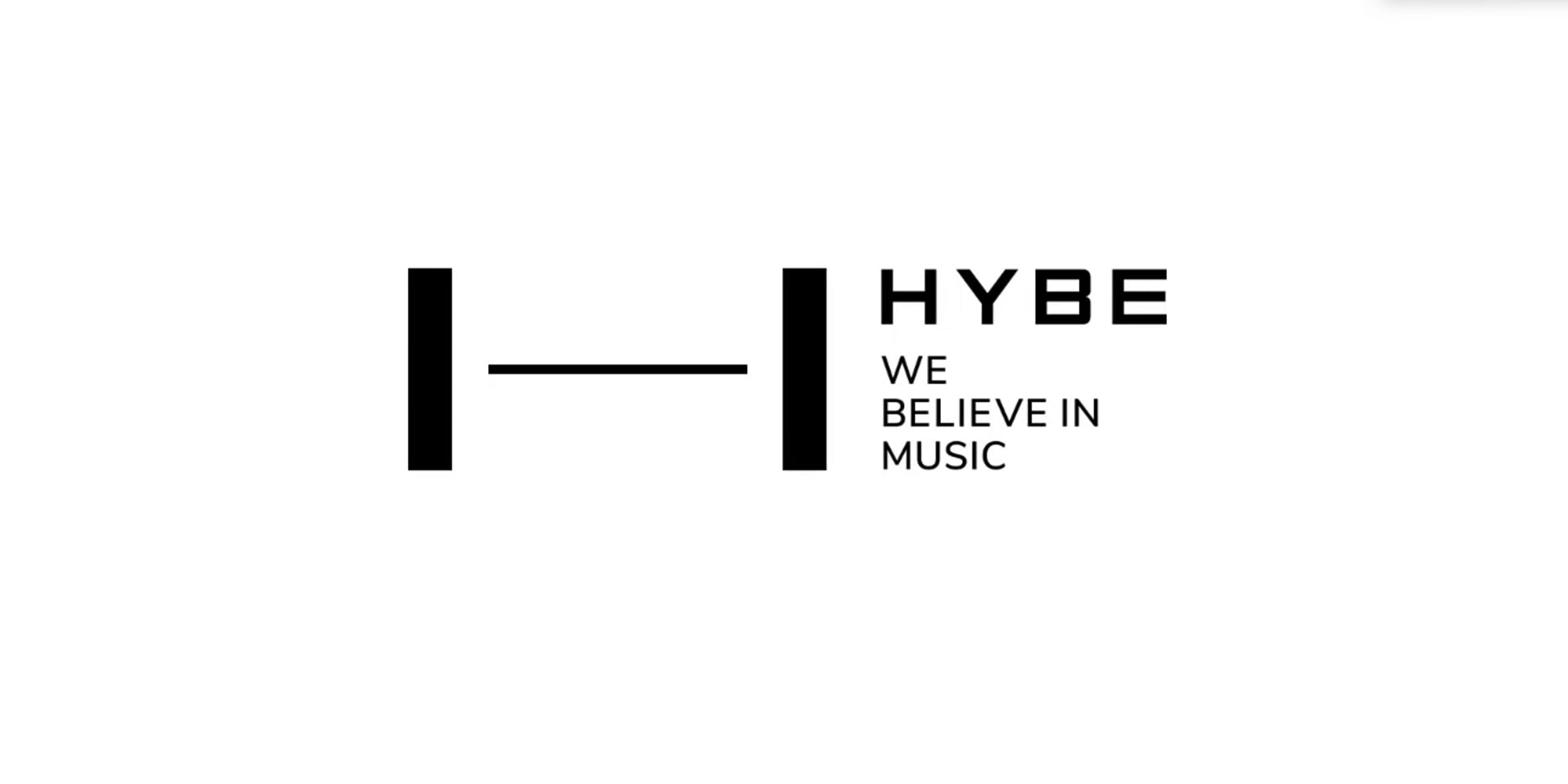 1. I’m not a fan of idols, or in particular BTS but I love BTS for one reason and that’s because they don’t have Chinese members They’re a group comprised solely of boys from our country.

3. We are so happy to know that BTS is an Korean group.

5. And I’m sure that foreign sales make up a large part of it, truly incredible Clap the clap.

6. It’s obvious that the money is good, but it’s important to recognize that they’re exerting an enormous influence throughout the world as Koreans. I’m not sure why they don’t get arms-length exemptions, when none of the famous baseball players who don’t do any thing during the Olympics get the same. The purpose of these benefits is to honour those who contribute to raising images of the nation to the world , and BTS has certainly done that as, if not more. Through the hanbok drama that took place during the Beijing Olympics It was because of BTS that we could speak out whenever we wanted and safeguard our heritage. We all should be thankful for the importance BTS its positive influence has been.

7. JYP must stop him by halting his Japan obsession. SM must stop him from sucking up to China. See how well a Korean Gropu can perform on its own , without foreign members. Particularly with regards to increasing pressure on China take it down immediately. Do you not see the way China, Russia, and North Korea have been acting recently?

9. We are proud of their achievements. BTS fighting!

10. The bulletproof vests of these children are awesome Even my unni who is from the US is aware of these vests. It’s just me, an older grandmother living in the UK.