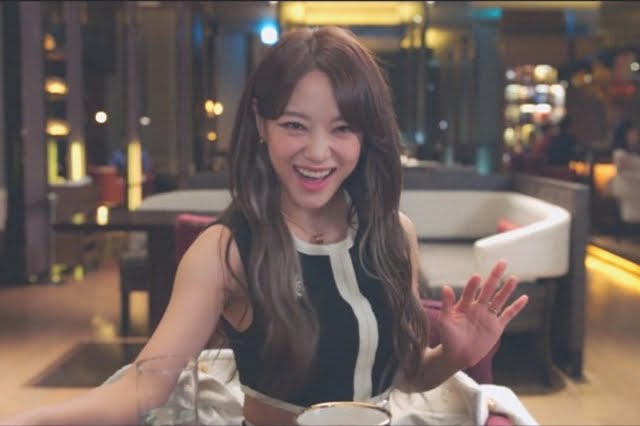 2. I find the length of 12 episodes as being too short. It’s not enough to provide any real character depth and the whole thing feels too fast-paced. It could work well for a romance, but not to other kinds of films…

3. 12 isn’t enough I’d need at least 16 in order to feel that I’m actually watching something. Mini-series used to be at least 16 and weekend dramas up to 50 and sometimes even 100 if successful enough. It seems like people are becoming more irritable and less patient as the years progress.

4. I’ll binge watch 30-episodes of any good-made drama and not just 16

5. I don’t think that viewers get bored of 16-episode dramas but the majority of 16-episode shows feel like 12 episodes extended to 16 episodes which means it gets dull the longer you sit through. I’ll binge watch up to the end of the episode if it’s satisfactory enough.

6. I’m not sure if the ‘Business Proposal was a bit small at 12… could have been extended up to 14… The person who was the one to spread the false news never apologized, or apologized. The chef also was sent away to take a course in a foreign country.

7. There is no drama that is more boring than ‘Young Ladies And the Gentleman’.. I found myself going back to it, only to stop because there was nothing to watch in the period of time…

8. The final week of “Business Proposal” was boring. The whole thing felt like a weak conclusion. They had to conclude the story in such a short time that I lost my focus for the final two episodes.

9. There are some shows that are so amazing and that 16 hours don’t seem sufficient… I was thinking that the current trend of 12-episode dramas was due to the fact that there wasn’t enough material to write about. I think it’s a smart choice. It’s certainly better than dramas that forcefully stretch out their plots for an additional two or three episodes simply because it’s very popular.

10. “Temptation of Wife” lasted an entire 129-episode series that I enjoyed every single one of the. “Dae Jang Geum” was 54 episodes, and I also loved it.