Jay Park’s ‘Won Soju’ has been formally classified as a traditional Korean alcohol due to meeting the criteria of being 100% manufactured using rice farmed in Wonju. Other companies in the industry, however, feel that it’s not right to call such a new brand a ‘traditional’ alcohol for that reason alone, as one expert considered

What we normally call traditional alcohol is when generations of a family have passed down their secrets and know-hows of brewing that specific alcohol. It doesn’t make sense to me that a brand that was just created recently can be classified as traditional. 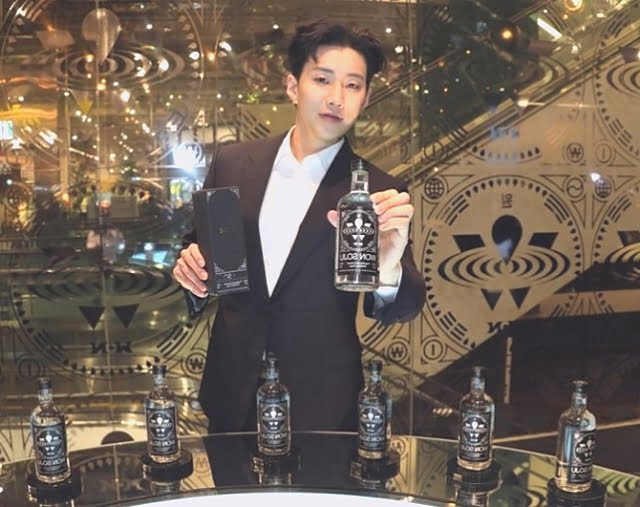 2. Seems like some people are jealous to death of Jay Park. obviously his brand met the criteria of its classification. These people need to find something else to nag about.

3. I think these people need to look at the bigger picture and consider expanding the market of traditional drinks, like how whiskey started as brandy and transferred to single mat. It’s better for Jay Park to enter with Won Soju and then branch out into other traditional drinks.

4. I would’ve thought the industry would be happy that Jay Park is bringing more attention to traditional drinks and yet they’re all whining about how he’s stealing their market share

5. Well look at how traditional drinks are getting media attention now that Jay Park has entered the field. Jay Park always hopes to grow the industries that he becomes a part of so I know that he won’t only be working to expand our traditional drinks but promote it all around the world too.

6. Then maybe these people complaining should produce their own soju with 100% of rice farmed from one district too

7. The other brands need to catch up and produce their own soju with domestic rice and help out the local economies

8. I can see why they’re all upset with Won Soju entering the market since they’ve been getting away with lowering the alcohol % by mixing in water and charging more for it all these years

9. You would think they’d be grateful that he’s bringing more attention to their industry and yet they’re so mad like this. How pathetic of them. The average person does not care about traditional drinks at all, they should be happy that we’re even taking an interest in this thanks to him.

10. If they’re so mad, then why don’t they produce their own alcohol according to the criteria too? Jay Park may not be some master brewer with generations of experience but he produces his soju with rice 100% farmed on our land, and that’s why he was given the proper classification. There is no criteria that says he must come from a long line of master brewers. All you need is a drink produced with domestically farmed rice to meet the classification, and yet all of you are so mad about that that you’re trying to drag him for no reason. You want to be considered a traditional brand yourself without using domestic rice?? You think just because a Korean brewed your drink that you should be considered a traditional Korean drink too?