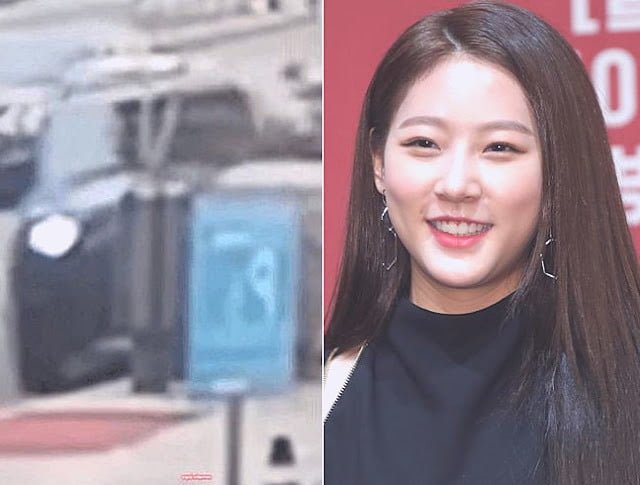 1. You can quit the celebrity industry!

2. Let’s not see each other again. Don’t come back. Be content with your alcohol. Reality is that celebrity life can seem easy, because it’s so easy to make money. When she runs out, she will face the truth.

3. She asked for a blood sample test to buy time… This is how you can find out everything about someone. This crime should be punished! tsk tsk tsk

4. She’s so young, yet she has only learned the worst of things.

5. We bid you farewell. Let’s ensure that this industry never again exists.

6. It is your responsibility to admit to a person’s mistakes. At such a young age were you thinking about refusing a breathalyzer test and requesting a blood sample test instead? Your agency told you to do this? She now has to deal with the consequences of all the commotion over the blood test, and the damage it did to her image…

7. We need to get rid of all the celebrities who have been caught driving drunk and out of the entertainment industry. We shouldn’t allow them to return after enough time.

8. She is ignorant… Not everyone who earns money young grows up to be as irresponsible as her.

9. Can you imagine her becoming more terrible as she gets older? Get rid of her.

10. She has been recognized by many people for her film with Won Bin. She will not be accepted by the public. She has been found driving drunk and she is showing a terrible character by the way she handled it. Imagine if she hit someone.

11. The murderer is at it again.. farewell

12. I can’t imagine what would have happened if it had been near a stoplight with many people around. Make sure she is out of the industry and that she never receives her license again. You can use public transport for the rest your life.