Home » 5 months after the scandal, Song Jia is back with an SNS update

5 months after the scandal, Song Jia is back with an SNS update 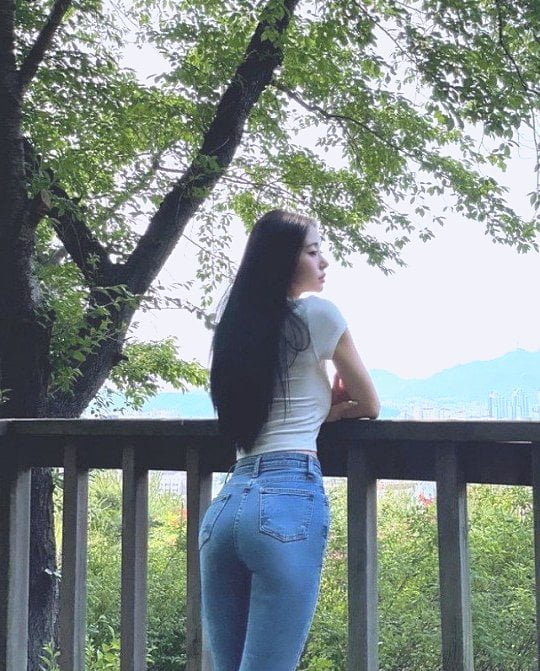 1. It’s only been six months. Is she returning to YouTube?

2. Yes, I was really worried about you… that your back would look like this! !

3. Hong Dookkae’s wife, she looks exactly the same as her, so imagine my surprise when she appeared on “Hell’s Inferno” in replicas. She claimed that she needs height, wealth and looks for a partner kkkkkk.

5. Many people don’t understand what it is like to feel embarrassed these days.

6. YouTube will demonetize you if your uploads are not made for six months.

7. While I have no problem with her replica controversy, I cannot stand people who ride for China so hard. This pro-China plastic monster should be kicked out.

8. She chose to show her butt and body in one of the many photos she could have taken.

9. Why did she upload this picture? Sex appeal? Does she know all there is to it?

10. How controversial influencers “reflect”: They spend their saved money on international vacations, claim that they are done reflecting, and then return to their bank accounts once they hit zero

11. Another one is coming back in six months, that’s incredible. These influencers seem to think that the public doesn’t understand how monetization works.

12. It’s obvious that she has no other source of income than this, and I feel a little sorry for her.

13. Information: YouTube will demonetize you if your uploads are not made for six months. KKK Could that be why she is back after five months?

14. In case you don’t make any money, the only thing that worries you is you. Aren’t you embarrassed to come back with thick skin? It’s shameful.

15. Let her be. She didn’t do anything illegal like drunk driving. She isn’t even on television. You can’t watch her on TV if you don’t want to.