Home » TikTok Star Disneyfies is reimagining the story of Shimcheong, in the hopes of making their own Korean Disney princess

TikTok Star Disneyfies is reimagining the story of Shimcheong, in the hopes of making their own Korean Disney princess 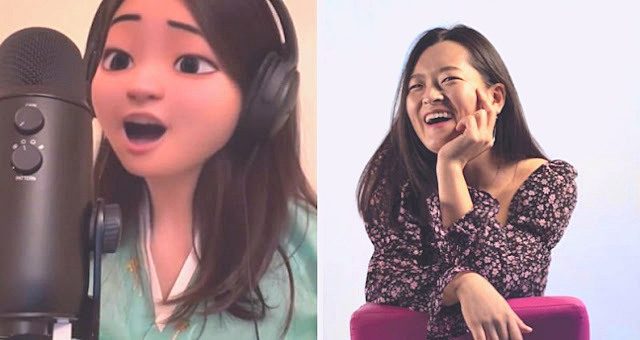 1. There are fairytales of princes and princesses from all countries, but our nation’s fairytales never focused on social class or status. If Disney is determined to accurately depict the stories of our folklore and society, it’s likely to find stories of ordinary Korean women navigating to live their lives instead of our princesses. Shimcheong wasn’t considered to be a high-status woman nor was Kongjwi or Chunhyang. Our fairytales are always focused on the everyday people.

2. I hope Disney recognizes this and makes Shimcheong an animated character in the near future.

3. Daebak, this really is amazing

4. It’d be exciting to see stories such as The Princess Sunhwa as well as On Dal the Fool made into animated films too.

5. Shimcheong is a amazing story to make into an animated feature considering that it’s an epic tale of sacrifice by humans and sea Kingships

6. Princess Pyeonggang is likely more in line with what Disney is seeking in the current PC as well as feminist and culture. The story doesn’t focus on the princess being selected by the prince, but becoming an appearance as a prince.

7. I could definitely see this being one of the Disney film

8. Be patient to see the Chinese to begin claiming that Shimcheong is in fact an actual Chinese person who was a resident of one of their cities in the countryside…

9. I’d love to see our fairytales from our culture transformed into Disney films. I’m interested in seeing what other countries think of them.