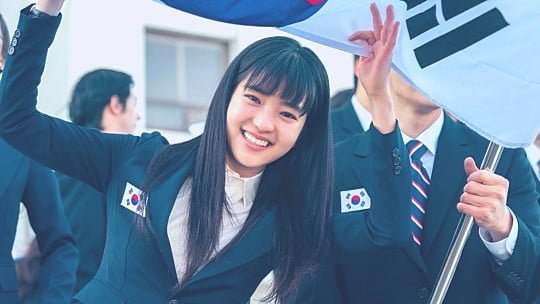 1. I’ve never felt more depleted after watching a dramatic ending like this.

2. What’s the reason for this.

3. This event turned Na Heedo and Baek Yujin’s love to the dust of.

4. I believe that the writer felt less affection for her characters than the actors and viewers did.

5. Sigh. I woke up this morning, and was reminded of the end and was irritated again.

8. Whatever happens with what happens next, I was awed by Heedo’s character to the final scene.

9. Everyone is angry over the end.

10. It’s hard to believe that two months of my life were thrown away as it was. I feel so empty.

11. Precious Writer. Was that the end of the story?

12. I wouldn’t have even initiated the drama if I knew that it would come to this.

13. The drama brought me joy, however I am left to wonder whether breaking up with them was the most satisfying ending. We didn’t get to know the husband of Heedo’s at the end of the day, and I’m not sure whether Heedo is really content with her life, without Baek Yijin’s comments that breaking up with an engagement is more beneficial than divorce.

15. We’re grateful to you for everything!

16. The story made me cherish the memories I had when I was just 20 years old. It was a time where I made mistakes regardless of how hard I worked at every thing, training for anything. However, now that I look back at my 20s, I see how wonderful those years were and how much I will miss the time I spent in them.

17. I enjoyed the conclusion. You shouldn’t declare a drama a failure just because you don’t love the conclusion. Dramas can have different endings. And did you realize the end was likely to be sad when you noticed that the daughter’s name was Sung and she was unable to recognize Yijin’s face? They might not have ended in love, but maybe this was the most satisfying end for them all the way around.

18. A sad ending to an already sombre world.

19. I loved this series to the point of tears. I had hoped it would be one of my favorites. However, now I’m going to not be interested in whatever story the writer comes up with next.

20. This is the worst betrayal I’ve felt in the end of a story since ‘Lovers In Paris’. Damn it.