Home » NCT’s Rap is not so good

NCT’s Rap is not so good 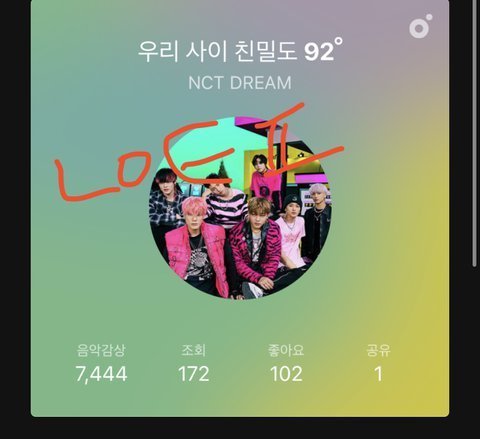 I’m able to prove that I am an Czennie. In truth “Mark” is good and the voice is great and I can hear “Taeyong”s rap, too. However, the rest are regular SM rappers. Their looks and dancing are nice, but they aren’t able to sing, so they are given positions as rappers. The color of the group”neo” is “neo” and I get it, but when will we see songs that are rap-infused since they’re unable to sing.

In addition, I am including the evidence. I was hoping for Dream’s return, however, it ended up being disappointing.

2. In all honesty, “Mark” and “Taeyong” are definitely worth listening to and Yang Yang isn’t bad either.

3. I love Taeyong’s rap, however. Taeyong has his unique unique style.

4. If the writer of the post had a genuine love for the writer and did not have motives or bad intentions, and just wanted to express her frustration then why not publish it in a different place. Why would you rely on your own personal bias that says they aren’t rapping? In order to avoid being vilified?

5. The author of the post was clever in the method she created Taeyong to get rid of the purpose of provoking trolls to hate and then gaslighting them.

6. If you are not a fan of idol rap so much then you should just fangirl over the Korean singers. There aren’t many artists in the idol scene that can perform this well. Why can’t you listen to their tracks? Why would you only pick your nose on their music? You’re so irritating.

7. Why would you choose to write here instead of talking about NCT? I’m not interested in NCT but this is a way to gather many more people who are against NCT. The method of insisting on evidence that you’re a NCT fan is more unnatural.

8. Jeno must let the voice that he has been using for years. The normal voice of Jeno is great What a waste of time.

9. The yelling rap hurts my ears.