Home » I sent “i love you” to my three older Oppas

I sent “i love you” to my three older Oppas

The reason I chose to do this was that it’s been a while since my family had a get-together as I had become bored.

I have sent them these DMs simultaneously and received their responses

The responses were hilarious in various ways which is why I’m sharing them here.

1. First oppa, who was 15 years older than me (he’s an employee in the office)

– Do you need money?

Bro1: Because you’ve have said something that you typically do not say

My older oppa frequently offers my pocket cash. It’s the same as my dad.

2. My other oppa is 5 years older than I am (university student)

The OP: Your dongsaeng told you “I love you” so why are the 3 questions?

Bro2: Did you get hacked?

I’m sure you’re not comfortable, but you really like hearing this, don’t you?

– Get me some ramen, or some other thing.

The person who is this never matures.

He has a decent image with the those around him, and he’s very well-known. This is a bit of a rage for me.

I’m not able to trust friends

3. My 3rd oppa is 2 more years older than I am (university student)

We typically communicate with each other frequently

He’s been letting me to read quite a lot

Bro3: What’s your reason for disputing?

I have a love for you!

Op: I’ve have told you that I love you. Why do you behave like this?

I love you too!

This is the real deal.

The family picture during our home during Lunar New Year 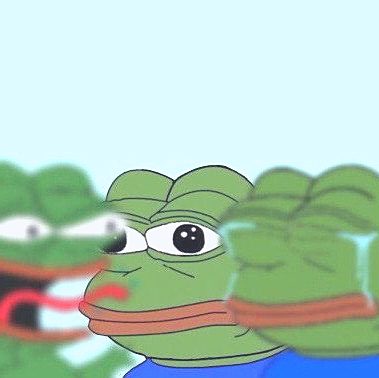 My 3rd Oppa, who was admitted to his college just before Lunar New Year

1. This is the rumor in romanticizing the idea of having an older brother.

2. Wow! As someone who isn’t close to my oppa, I’m a bit very jealous. I’m so far from my oppa that if I am outside, he makes it appear as if he does not be me and then disappears. He doesn’t return my calls and doesn’t even call me.

3. The memes of your three oppas are hilarious!

5. I have two oppas too and this is so fake , I’m squirming… How you compose your oppas as well as stating that your oppa’s popularity is so irritating.

6. If you’re interested in real reactions, I tried myself. The man even phoned me to ask me whether I was laughing at myself.

OP: I Love You

Op: I was just trying to share this with you.