YG Entertainment announced on the 7th of February:

“BIGBANG will release an upcoming song in the spring.

T.O.P ended his contract with YG. The singer will now begin his own projects. 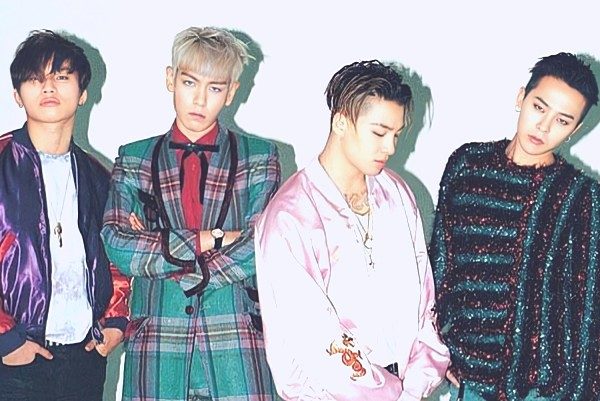 1. 4 members? Do they include that person who is a lover of Korean law? What? If TOP was to leave this group, it will only be three members

3. I thought that the 4 BIGBANG members would remain in YG for the duration of their lives but they didn’t…

5. So TOP has decided to leave YG However, 4 BIGBANG members continue to release their latest song, isn’t it?

6. Isn’t it better to make the solo Taeyang album…

8. It seems like their final song. 2NE1 was disbanded with no notice, however YG takes care to treat BIGBANG with respect.

9. WOW… What is the repercussions of their actions?