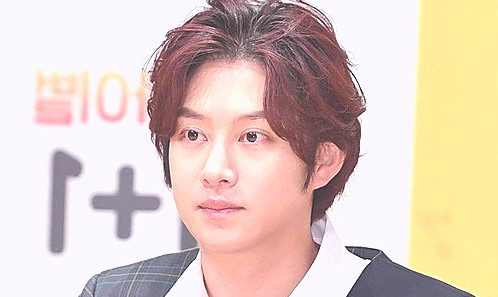 1. He’s a celebrity of the highest caliber. It’s not surprising that he can afford such a thing.

2. He put in a lot of effort to earn his money. I can see him getting put off by stories like this , since it doesn’t appear to be someone who would be proud of his purchases.

3. That must be nice. I’d like to be in an apartment worth 5 billion won as well.

4. Celebrities earn a lot of money. All they need to do is speak a few lines in comedy shows, laugh at times and then rake in the cash. Most of us lead the same lives, every day and night.

5. I’m not sure what the purpose of having this kind of thing on the news. He was a hard worker and bought the things he wanted. There ought to be no reason to let others’ opinion on his decisions.

6. I noticed the tag [Exclusive] and was thinking that something terrible was happening. If a person with a lot of money has bought a home and why is this something that is newsworthy? The fact is that it’s not as if that it’s a 50 billion-dollar structure, it’s simply an apartment worth 5 billion won. that’s called an eueu Kim Heechul has worked hard throughout his life, so it’s normal for him to have the money to buy something similar. He could have an apartment worth 50 billion won also.

7. Celebrities earn a lot of money. They sit on different shows and eat delicious food and having a chat with their friends on shows such as “I Live Alone” or “Knowing Bros’.

8. Unless they announce these purchases on their own, their right of privacy must be respected

10. This is a great example of how hard-work at school isn’t the only way to be successful. I’m very jealous of him.