Home » Was EXO – Growl that great in the past?

Was EXO – Growl that great in the past?

I was way too younger so I am curious, I did not get to feel it 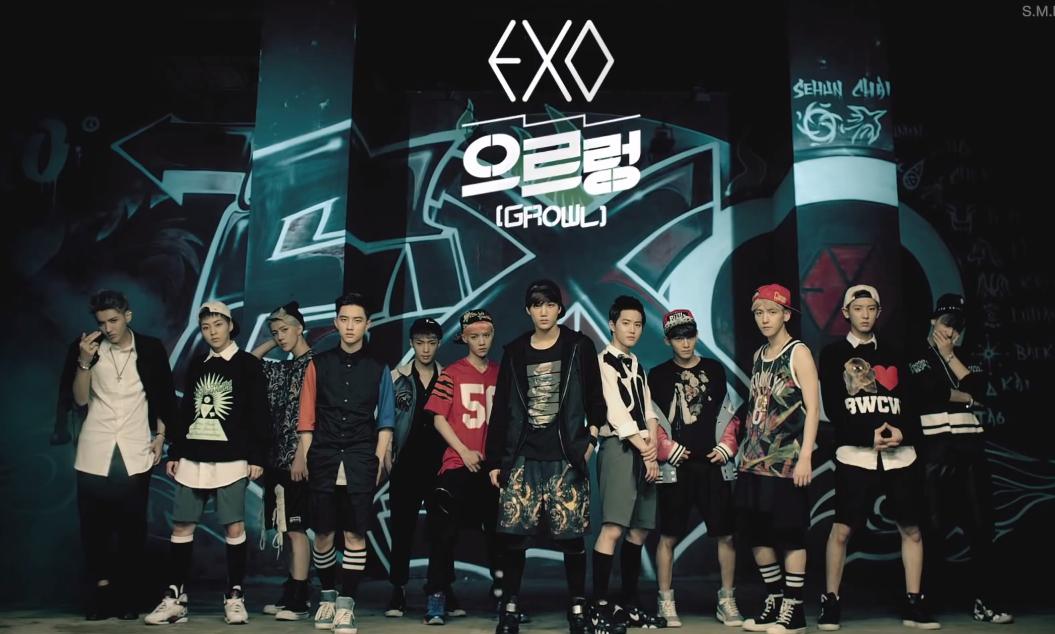 1. Yup, because of EXO I discovered hot pot and bubble tea

2. The people that said it is able to actually change with the National Anthem are not trolls, it was really that kind of big…. Obviously, the supporters had been the people that were thinking this, but it simply proves the number of fans they’d

3. When EXO came to the neighborhood of ours for just a fansign in the past, much more than fifty percent of our college got a “sick day”ㅋㅋㅋㅋㅋㅋㅋ Also I pulled my buddy there… Honestly each day, we would enjoy Growl on our own classroom’s TV… There had been seriously no person that did not love EXO

4. If you are in your teenagers at the time of Growl, there is no chance you did not realize

5. In the school days of mine, you did not begin the chat with “Do you prefer EXO?” rather it was “Who’s the bias of yours in EXO?”

6. I was not the fan of theirs in the past, but the concept of theirs as well as lyrics had been very novelㅋㅋㅋㅋ Even in case I was not excited about them, I recognized who actually they were… Afterwards, I joined up with the fandom at the time of Monster..

7. They exceeded the “hot” state, they had been basically hitting Korea so hardㅋㅋ

8. Of course , they started a brand new generation

9. I am still another group ‘s fan also nowadays, though a great deal of muggles that had absolutely no interest in idols joined EXO’s fandom

10. We seen the stage while in each lunchtime inside the class