Home » V and G-Dragon’s posts appear to be similar?

V and G-Dragon’s posts appear to be similar? 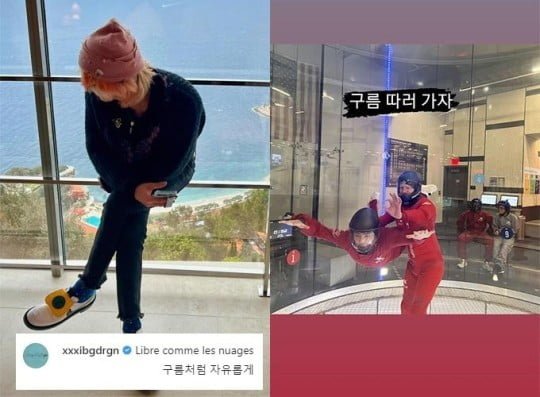 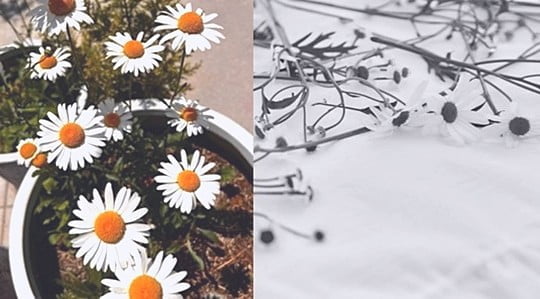 1. It could be GD V and V who are in a relationship

– Damn… Imagine the possibilities if these were all hidden lovestagrams

2. Let’s just say that they’re in a relationship and let it be that way

3. V will not let this battle of nerves kkk

4. Jennie is the smokescreen, and they’re actually dating I love the imagination of the two of you Kkkkkk

5. It would be legendary if relationship rumors actually focused on GD and V

6. I believe I’ve heard that the return of GD’s solo career is confirmed. He’s gonna come back with some flaming songs.

7. It would be funny it were GD V and V were actually in a relationship

8. Let them be… There are a lot of people upload photos of cloudy skies on Instagram it feels like a push…

10. I’d love to see them be able to clarify if they’re dating or not. It will hurt their image the more they keep dragging this out

11. Then, has it always been GD and V for a long time… since the only person that’s been silent has been Jennie at the center…

12. Jennie’s the smokescreen of their relationship or something else?

13. I think V’s the only one trying to get into a fight. kkkk GD’s probably tired of this that it’s likely that he’s thinking “what’s going on in this guy’s life..” Kkk