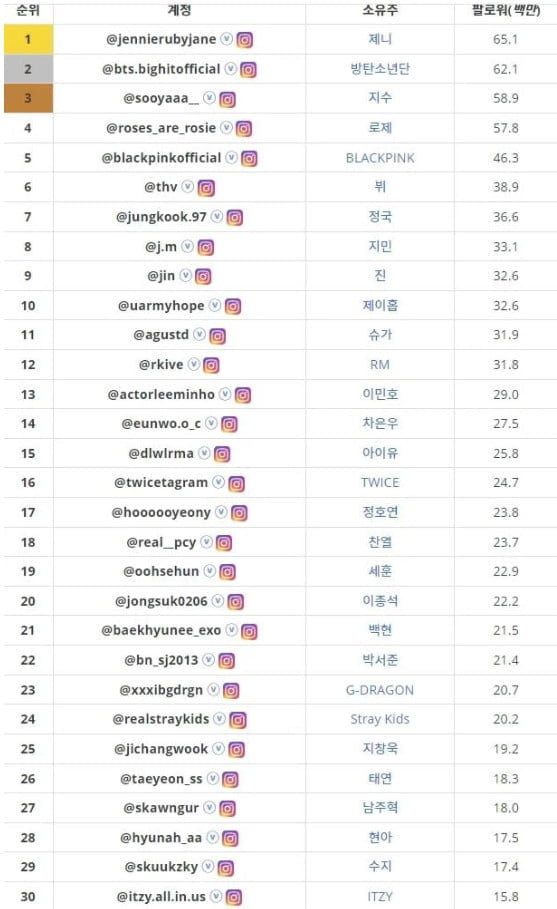 1. Isn’t Lisa get the biggest fans? Is this talking about local stars? I’ve been keeping track of Lisa, Jennie and Suzy!

3. It’s odd that Lisa was removed and Rose was added…

7. Why should we include Lisa on this list? Lisa has a nationality, and she isn’t popular with the people of Korea and the reason why she has the highest number of followers of BLACKPINK members BLACKPINK members is that she has many Thai or Southeast Asian fans

9. I’ve been watching Jennie Jishoo, Jennie Rose even while I’m not a huge fan of BLACKPINKkkk.