However, there are a lot of players on this national team that are fans of BLACKPINK.

They are only criticized on community forums, however there are plenty of guys who love Jennie and Rose. 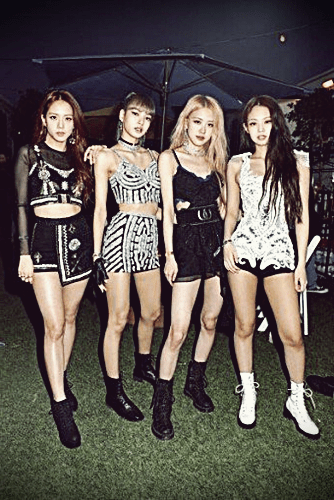 1. Naturally, all the entire world is beyond the community websites.

2. There are many people who are brainwashed in the same way as this

3. The percentage of female and male supporters is fantastic.

4. The people I know are divided in Jennie lovers and Rose fans. Both are extremely well-known

5. Jennie Rose and Jennie Rose have lots of male followers, it’s funny to note that they’re not popular with men.

6. The proportion of males and female BLACKPINK’s concert are the same.