Sunghoon suffered from some health issues his health, so Jungwon ended in being the MC for today’s special event.

Their mix is known as WonWon Cross.. 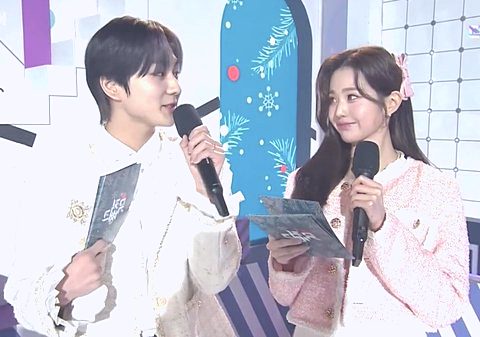 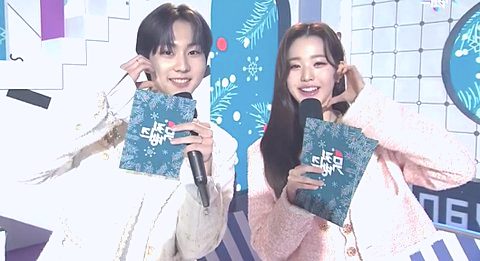 2. It’s funny that he is sitting on a stool is hilarious.

3. You put in so much effort to be a notable MC it was impressive. I would like Sunghoon to recover quickly too. 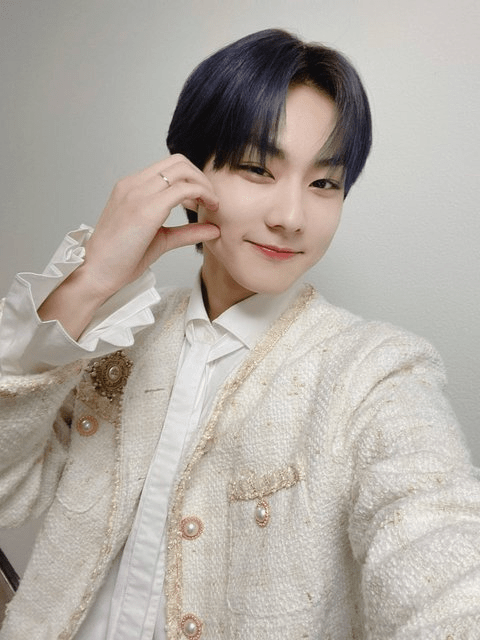 5. I cannot think of anything other than entrance tests