The parents, who were worried about their daughter because she was so pretty, thought that it would be difficult to kidnap her if her face was known, so she made her debut. 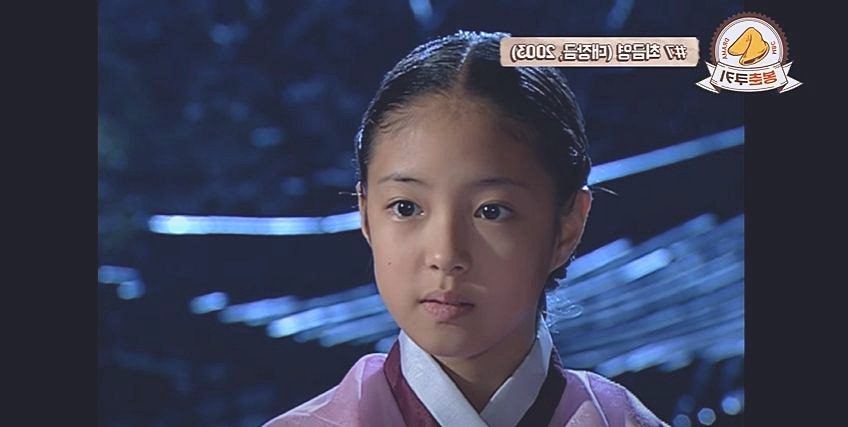 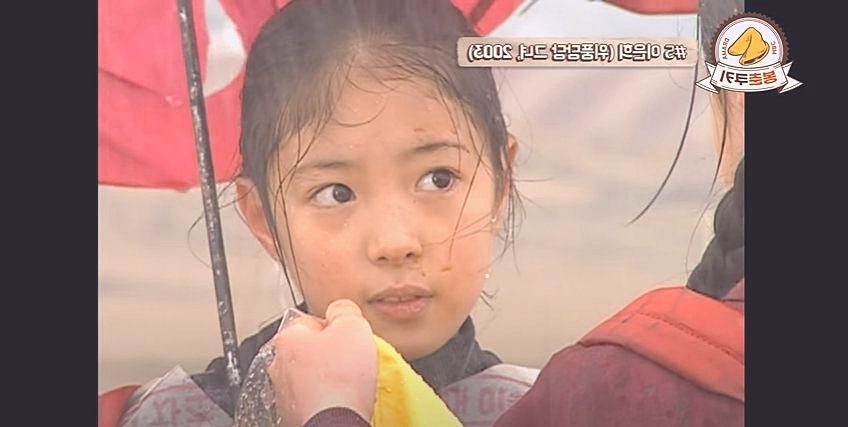 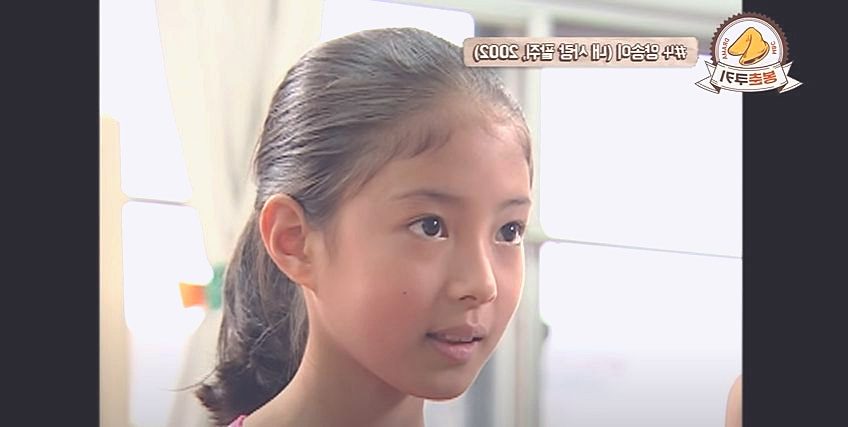 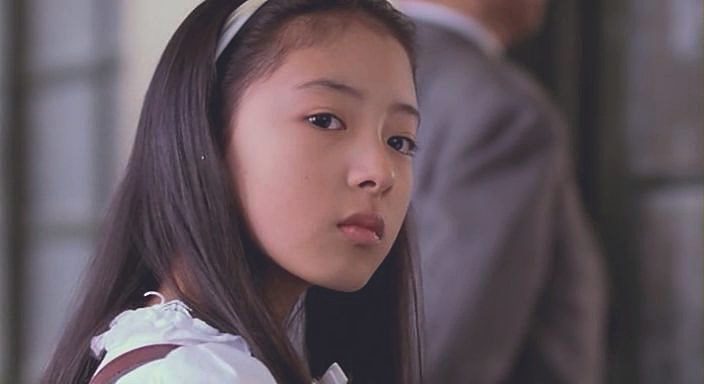 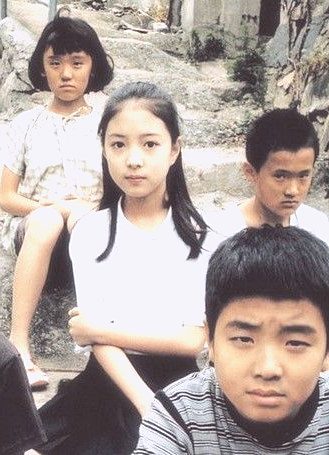 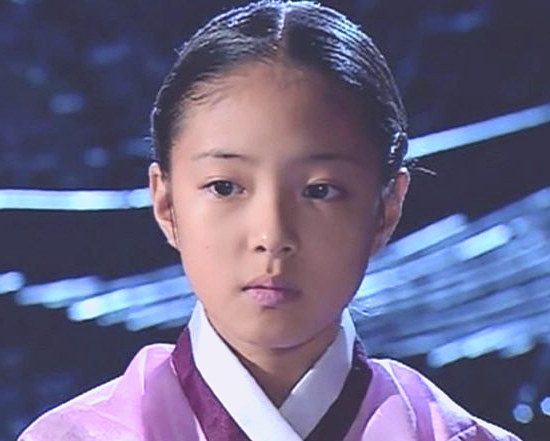 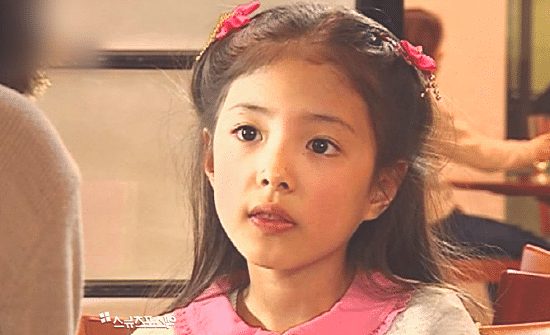 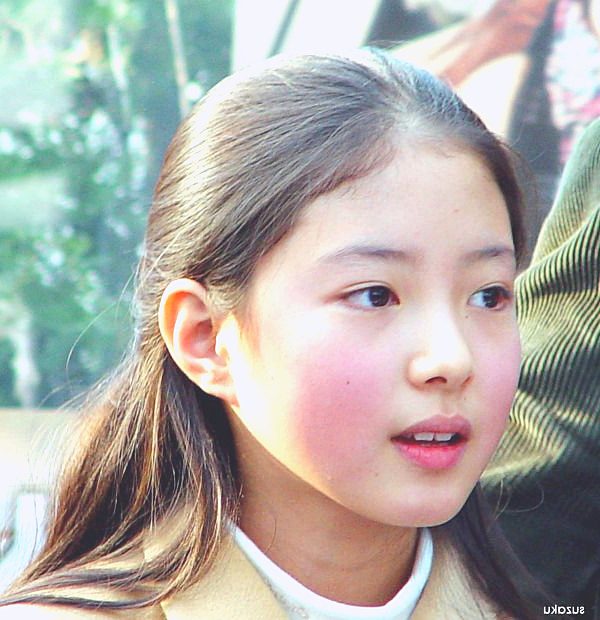 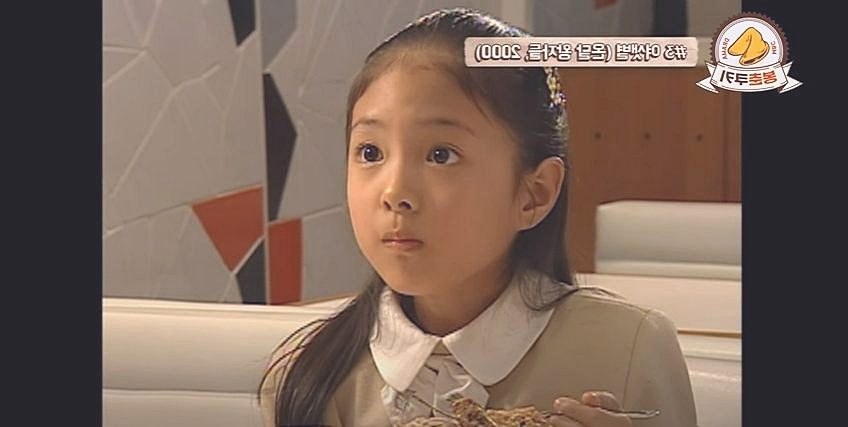 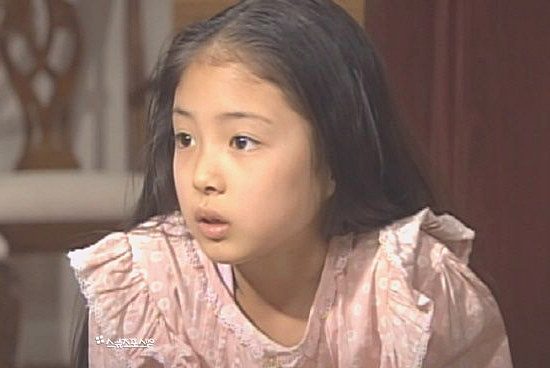 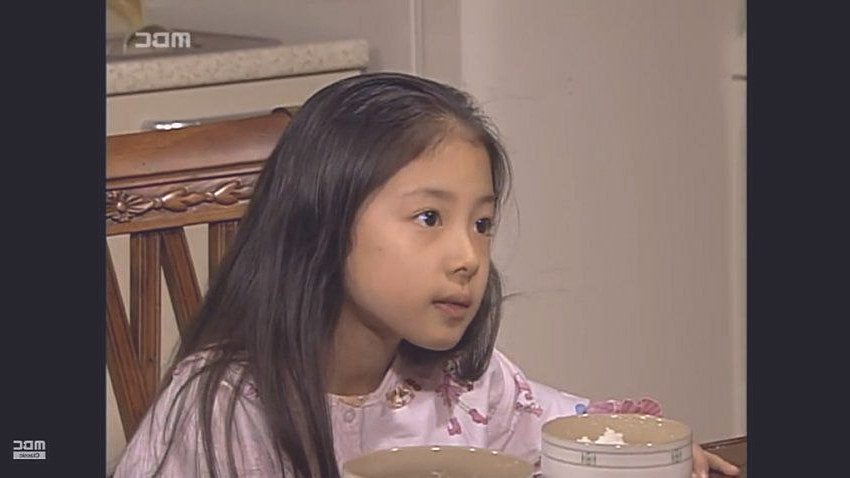 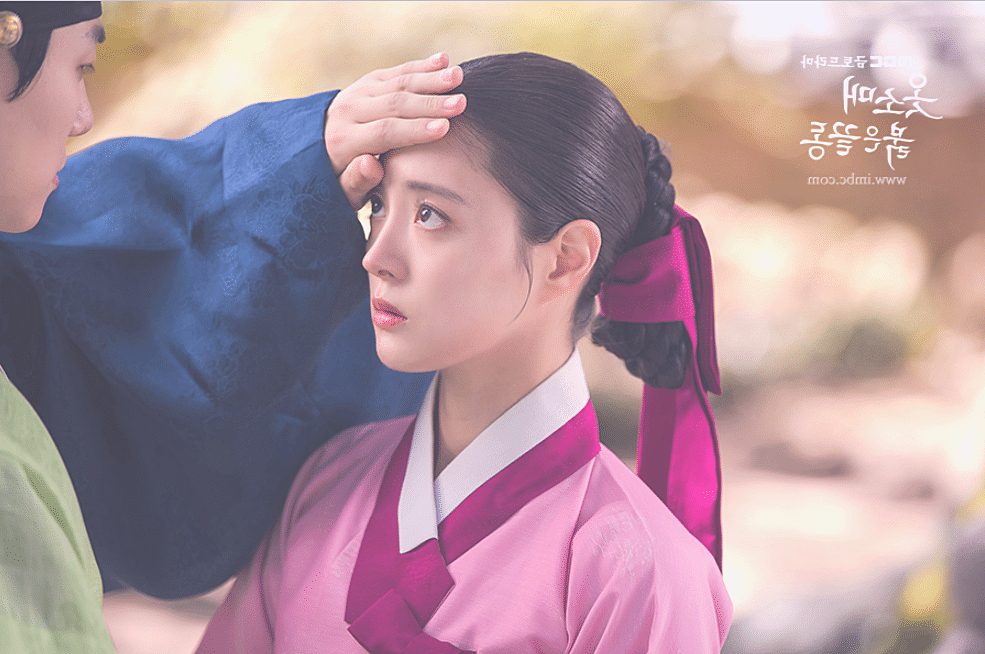 4. If it’s this pretty, it’s worth worrying while staying at home.

5. The blush on the cheek is so cute ㅠㅠ

8. You must have a blush on your cheeks, really, like an angel

9. I’ve never been that pretty

10. The eyes are natural and the nose is really pretty since she was a baby.

11. At that time, there were a lot of crimes like that, and it was so pretty.