4. The beat is insanely good, fingerprints 👌👌👌👌

5. I love your voice so much ㅠㅠㅠㅠ

6. Is that Suga character over there wearing a hanbok? Something reminds me of “Daechwita” seeing you in hanbok

Reply: Character in hanbok is Jimin

7. I’m putting an alarm for release on February 4th ㅠㅠㅠㅠ

10. Jungkook’s voice comes out for 3 seconds and the narrative is already messed up ㅠㅠㅠㅠ It’s really good. MinPD’s song is always the best, and Jungkook’s vocals ㅠㅠ

11. You have to set the alarm for 9 o’clock on February 5th ㅠㅠㅠㅠ

12. Please hurry up ㅜㅜㅜㅜㅜㅜㅜㅜㅜㅜ Even though I only heard one verse, Jungkook’s voice goes to heaven in Min PD-nim’s song TTTTTTTTTTTTTT

13. The music is so good and the voice is so good ㅠㅠ I keep listening to this that only lasts a few seconds ㅠㅠ

14. It’s okay. I’m already crazy after listening to it for 3 seconds

15. Even though I only listened to one verse, I know that the song is good ㅠㅠ I really like the combination of Sugar Jungkook ㅠㅠ

18. I know very well that this song was made by Suga hahaha I’m looking forward to it

19. It’s crazy, I like it so much, I think it’s a shame that the song is so well made for a webtoon that people don’t really care about.

Reply: A full sound source will be released on the 11th so even if you are not interested in webtoons, you can still enjoy the music, so please listen to it a lot hahaha

20. It’s unfamiliar to me because it’s a webtoon OST, but I’m looking forward to the song. 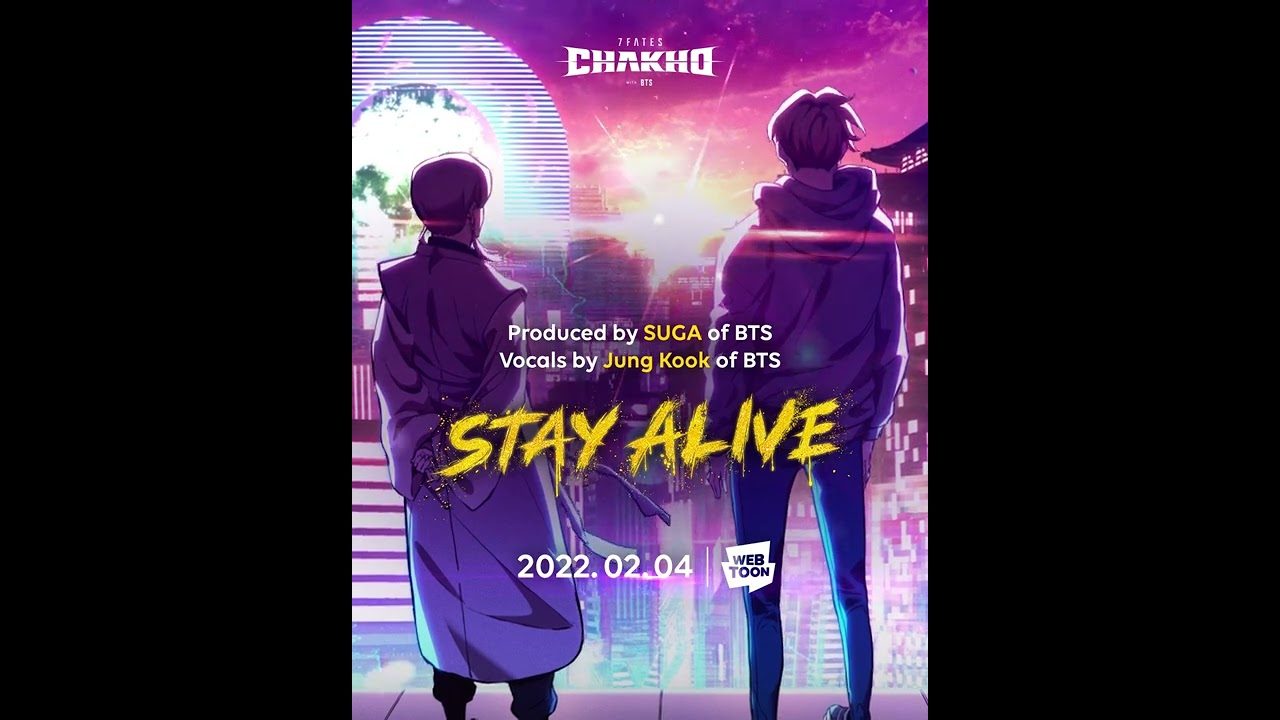