Home » Rosé, what are you doing?

Rosé, what are you doing? 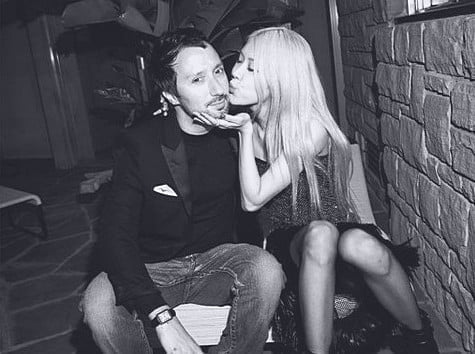 1. The designer she is next to is married, gay, and has kids.

2. There were a lot of pictures of designer Anthony as he was during the Saint Laurent event, it was a simple way to say hello.

3. What would happen if Sana, Sullyoon and Jang Wonyoung were to do that to the manager’s male?

4. Rose is a native of New Zealand and lived most of her life in Australia. Foreigners kiss one another on the cheeks in order to say hello. So why do you think that people are slamming her?

5. The people who are crazy are you and you should consider traveling to another country for a few days.. You’ll see the ways in which Korean culture differs from that of other cultures. Are you enforcing her to follow rules that conform to your norms?

7. This is normal, so I don’t even think about it about it. In addition, the designer is gay.

8. The conservatives are you.