It aired twice consecutively every Tuesday at 11 PM.

At that time, it started with 1% viewership and ended with a peak of 9.5%.

It’s already been 11 years since it aired and it’s about to celebrate its 10th anniversary this year. 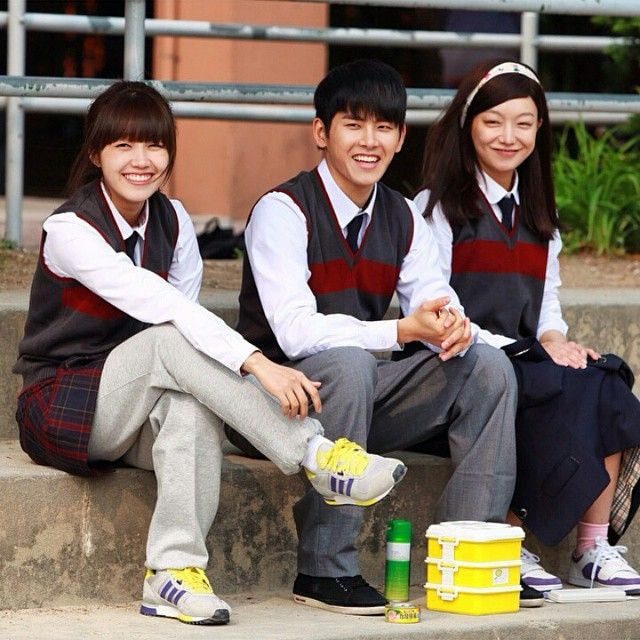 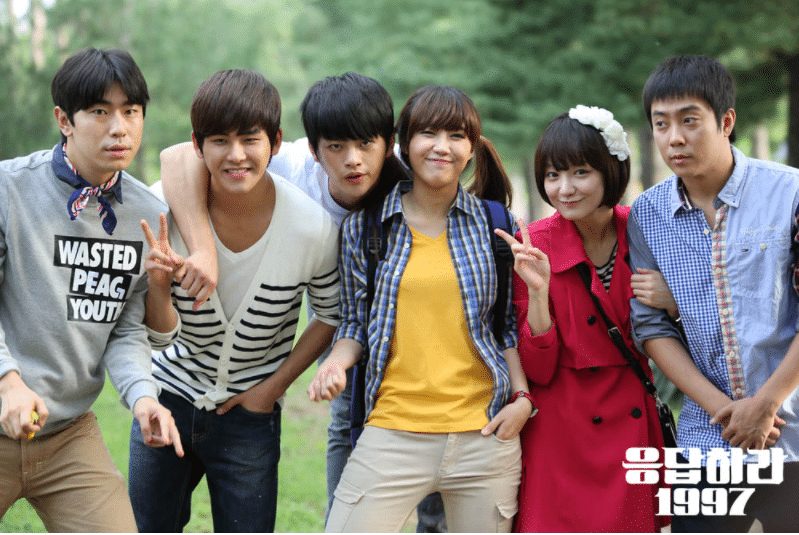 4. It was so good I sang all for you karaoke when I was in my freshman year at university ㅠㅠ I miss you

7. Uh, there’s an age difference between the two of them.

8. It was a revolution, this is really… I don’t think there will be any more dramas like this. It’s not about the perfection of the workmanship, but the ridiculous process that exploded without expectations…

9. Yoon-Je and Seong Si-Won have grown up really well hahaha

13. It really was a revolution in this drama, I was shocked to see the goats making noise hahahaha

14. Wow, the years… But Seo In Guk came out like Kang Daniel in the last episode hahahaha cute

15. A lot of time has passed.. I loved Eungchil ㅠㅠㅠㅠ They both grew up well.

19. You grew up well….. Do something to celebrate the 10th anniversary of TV