Newbie Girl Group House Which Calls me for a Reality Check

Honestly, it is almost certainly your first time learning about her right? You will find idols who’re that unpopular however, it appears as they’re simply acting as idols for fun… I am jealous 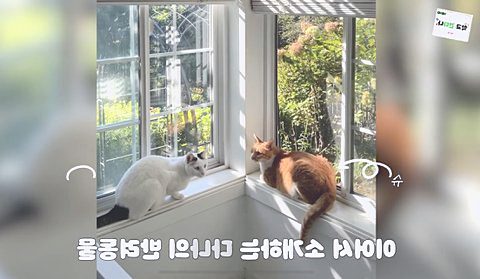 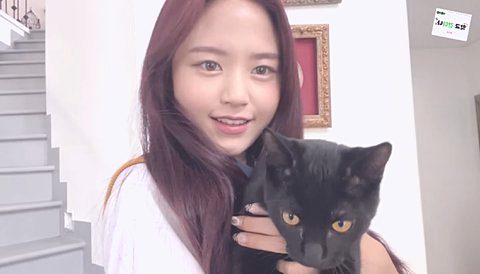 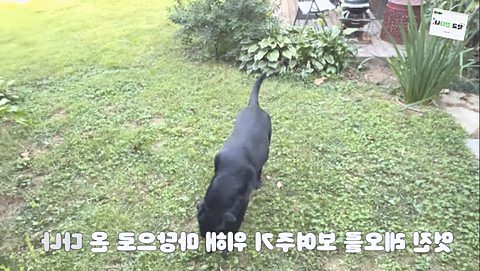 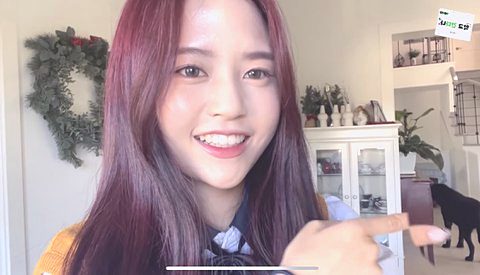 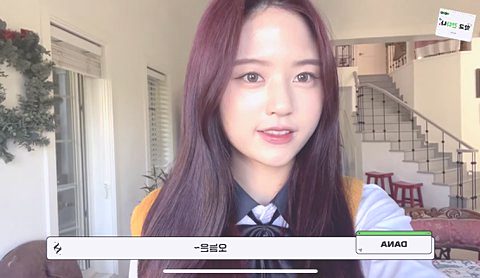 1. [185, -2]
Even in case her house was not in Seoul, the upkeep costs for a home having an interior staircase and also a garden has to be big. So it is correct that she still must be a bit right. What is up with the youngsters nitpicking the places?

3. [74, 0]
It is f*cking hilarious seeing youngsters enjoying self defense saying that her house is not within Seoul ㅋㅋㅋㅋ It isn’t like her home was in certain rural region also, It is around Ilsan ㅋㅋㅋㅋ

4. [71, -1]
Insane, which was previously beside my school… she is close friends with Nowon in SGF. I noticed a considerable amount of pics of them enjoying with each other during middle school so that they simply must’ve been buddies? Interesting

5. [54, -2]
Not any matter exactly how’ rural’ location is, to have the ability to reside in such house means that she’s quite rich.