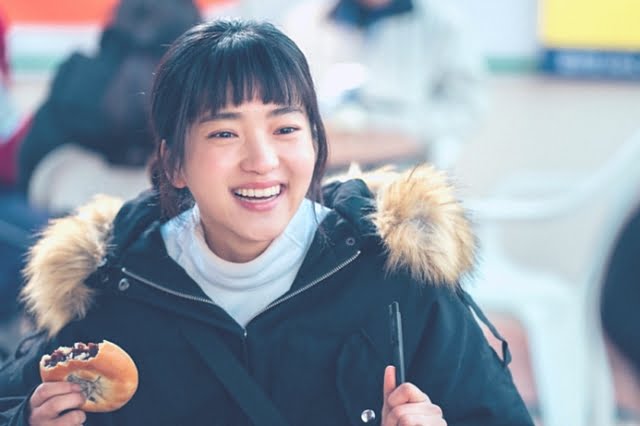 1. The drama had no reason for a sad end. They should have turned the drama around and given it a happy end. It would have been great drama. It was a terrible tragedy.

2. Why did they allow Go Yoorim to have a happy ending, then? According to their logic, Go Yoorim should have broken up with Moon Jiwoong after she left for Russia. This logic doesn’t add up.

3. This was my favorite drama up to the 15th episode. Then, I felt like I had been thrown off the wagon by the end.

4. Do you think I’m the only one to feel the ending? The drama was a good example of why it is so difficult for people between the ages of 25 and 21 to get married. This is when both of them are at their most passionate. They are likely in situations they cannot change but still want to help each other. Timing is everything in love. No matter how much you love someone you can’t always find the right timing.

5. A happy ending is what the audience prefers. This writer was greedy! I won’t be watching the 13th episode of reruns.

6. I admit, I was confused by the theories that Baek Yijin would die. It was a good ending, I suppose.

7. It seems like the writer wanted to write something along the lines of “La La Land”.

9. I was so disturbed by the ending. It was so dreadful.