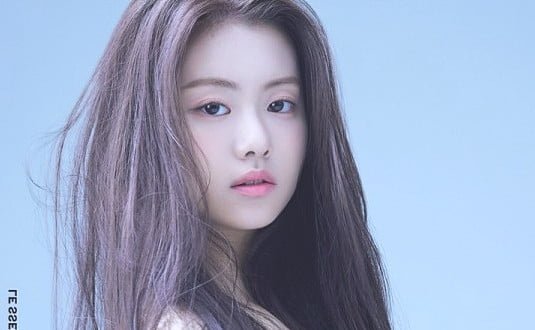 1. Wow, this is an awfully serious thing to say.

3. If you’ve had a troubled history, you should not think about becoming a famous person.

4. Eh? She’s not even debuting yet and she’s already in the news?

6. G*nitals drawing on the chalkboard. What is worth taking a photograph in the next?

7. I’m curious when we’ll see an idol debut without any controversy.

8. We haven’t even seen her debut yet, and she’s at the bottom of the barrel.

9. The thing I really like the most about Big Hit is that they’re extremely thorough in their the character check so that their debut films don’t have any controversial past episodes which is gone.

10. Oh god. It’s not even been a week since she debuted. What an amazing feat. Shi Hyuk-ah. You could’ve chosen a better student.

11. I’d prefer that these controversy be released prior to debut. If this happens shortly after her debut hurts other members who were debuting together with her.

12. I must give her an applause for taking advantage of others, and then deciding to pursue a profession focused on giving happiness to people.