She put her hair in braids. 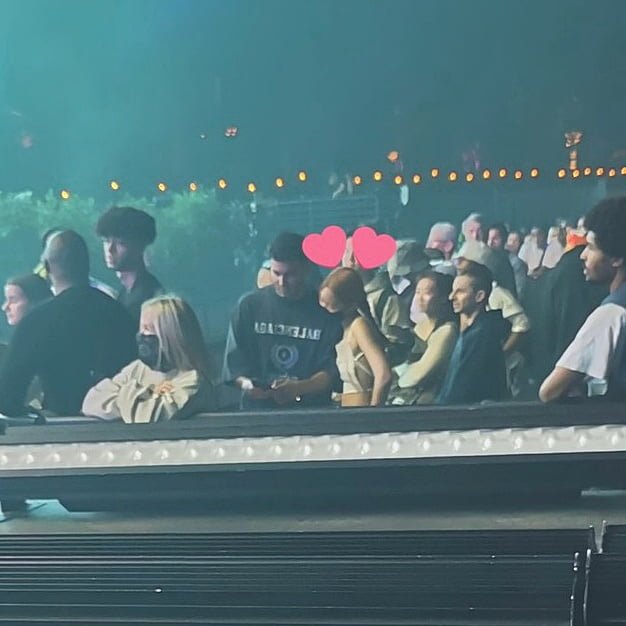 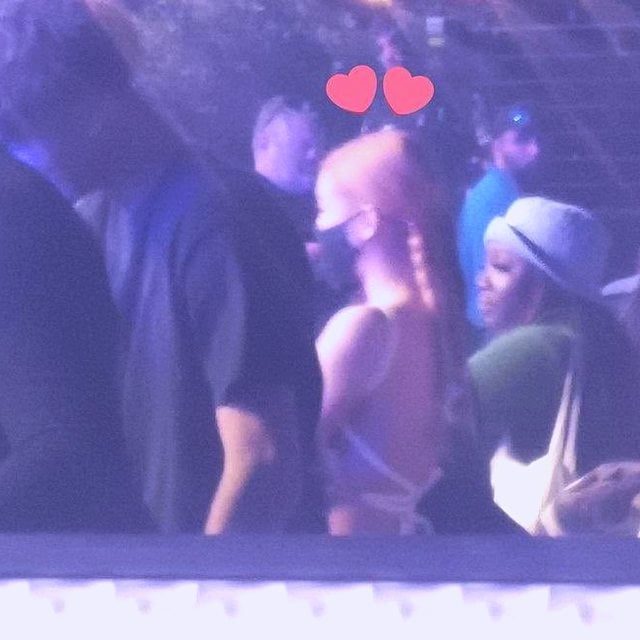 2. She might have been able to see 2NE1’s stage. I have heard the stage was section of 88 Rising and 2NE1 was on the main stage.

3. Not sure however she did be friends along with Simi and Haze so it’s not a surprise that she won’t be friends with Fai Khadrakkkk. He’s their brother.

4. The guy right next in front of her Fai Khadra. It’s cold in America this moment? Jennie’s back appears cool… 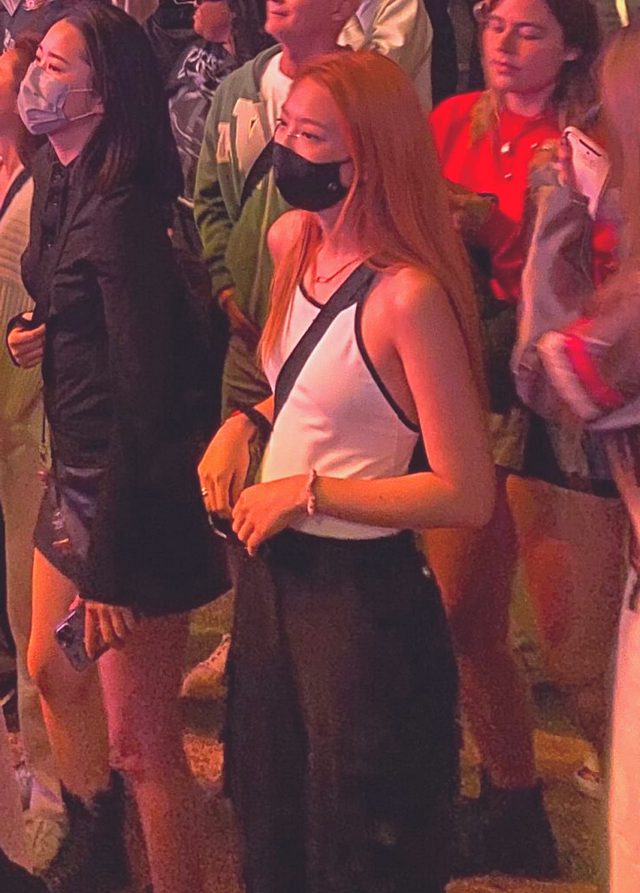