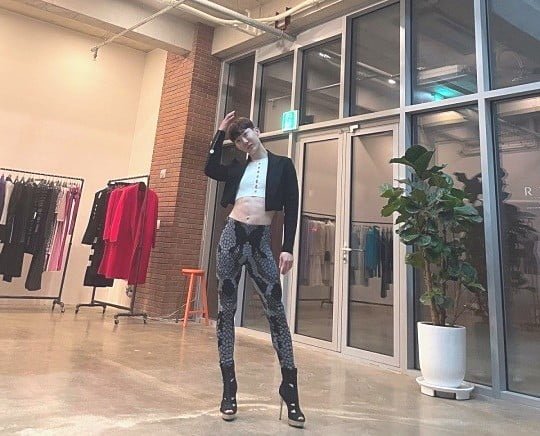 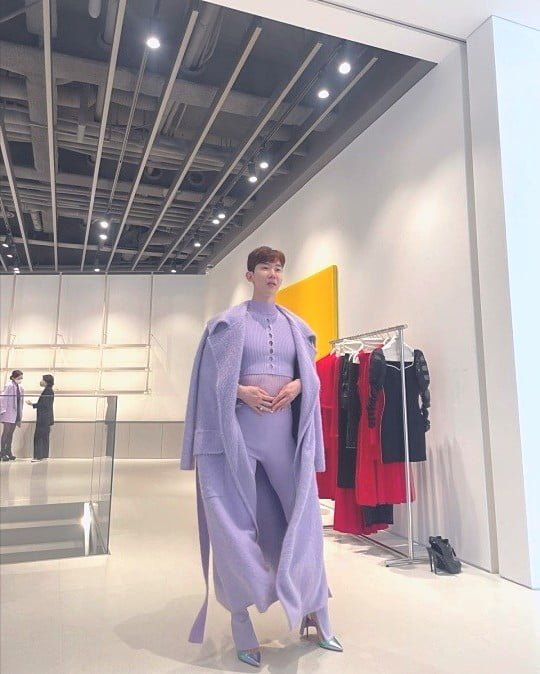 1. Who cares about what someone is wearing so long as they look good in it? The only thing wrong with this are those who take a stab at those who are different from their peers ones who annoy their victims and judge them. Do not worry about your lives..

2. Men wear masculine clothing, so males should be able dress in feminine attire too. The year 2022 is here, so don’t become so rigid.

3. Where are the internet users who think that this is a problem? Or are they trying to create controversy when there isn’t any?

4. There are people with big muscles, while others are slim similar to this. It’s funny that people are accusing the man of being gay simply because he’s slim. There are many people from all sizes homosexual. It’s not right to say he’s an attractive girl because he’s wearing tight clothes and high heels.

5. He’s really stylish with his fashion sense however. He’s also a talented performer and singer.

6. I’m just in awe of his legs fitting in such a slim pant. will scream in my legs that are heavy and saggy.

7. His sexuality isn’t of my concern. I think he’s skilled enough to do what other people don’t , and make a profit from it. It’s an ability in itself to be able to stand up to the opinions and opinions of those who believe you’re weird. There are many people who won’t even consider doing normal things because they’re afraid of what other people will say about their actions. I believe it’s an honor that He’s been able find things that don’t hurt people, but lets him lead a fulfilled and happy life.

8. I’m a female myself, however I don’t like wearing heels because they’re too difficult. Jo Kwon is amazing. I, also, am curious about how it is possible to be gender-neutral in a culture that insists on genders. I just hope people are able to appreciate his style and taste. In the past, we didn’t have to deal with homosexuality or plastic surgery however, the world is always changingand I consider Jo Kwon awe inspiring for having chosen to take a route that is more challenging than many. I’m also happy it is that Korean programs are opening to these issues as well 🙂

9. He’s an exceptional and remarkable mind

10. It’s not easy to look stunning

12. He looks good. The most important thing is that he is attractive and feels great in it.