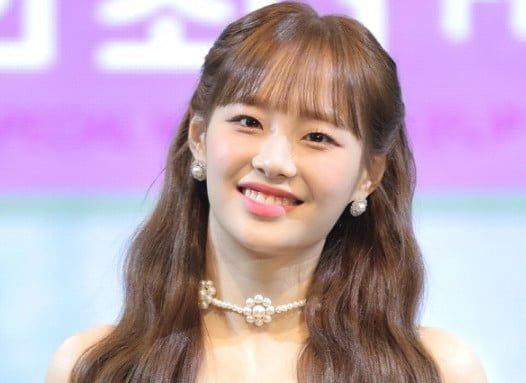 1. Jiwoo urged us not to be anxious, so the fact that news such as this is emerging right around the time of their return makes me angry. Why is this happening? Is her management putting pressure on her to start appearing in promotional material now that the season has begun? During their showcase, Jiwoo seemed to be having a negative reaction while talking about the tour. I simply want everyone, including the members and their admirers, to have a good time.

2. If she were to switch agencies, would it be possible for her to continue promoting with the group? In the same way that members of Got7 were handled by various agencies, the group nevertheless made a return together.

4. I have high hopes that Loona as an organization will be able to find a new agency… Blockberry is most likely one of the top three agencies in the business in terms of quality of service.

6. Since nothing has been confirmed, I would ask that you not rile up everyone in this manner.

7. Chuu is the one who brought this group any success, and now look at how they’re treating her!

9. The unspoken law of the sector, which states that your organization is doomed to failure if it does not succeed within the first three years of its existence. It was a smart move on Pristin and Gugudan’s part to end their relationship. DIA was also put on hold for a period of three years.