“I used to think it was her flirting in the stage, and pretending to look pretty, so her character was the same, however she’s much more kinder and cool than I thought.

She’s been working in the field for over 4 years, and she continues to work hard at fulfilling the requests of her fans on fansigns and online gatherings.

When fans request her to repeat the same thing repeatedly she doesn’t seem uncomfortable and acts as if it was the first time she did it.

She writes private messages nearly every single day, and she’s an innocent girl who is worried about her fans and asks them not to look up her hateful comments in the fear that they could be injured.

People impose their hatred on her for a variety of reasons , like taking a brief photo of her on stage, or making strange gifs and making stuff out about her character.

However, when they were in Izone, Sakura even calls her “baby” and even when she is not with Jo Yuri who is close to her and whenever Jo Yuri peels fruits for her to put into her mouths, she does it.

When she was not doing things naturally she would be slammed by people.

It’s a challenge to stay more cautious in all her decisions, but people continue to make hate videos on her 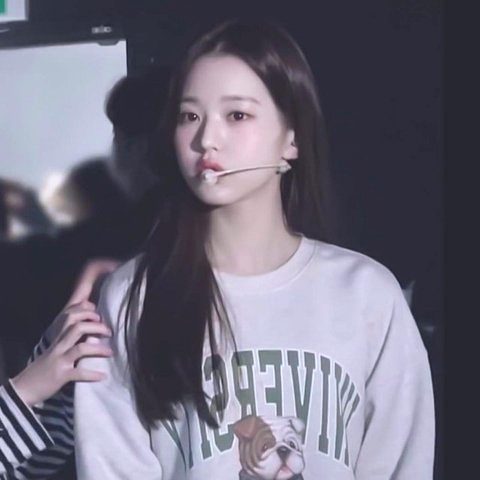 1. I’ve been watching IVE lately and watched some of their own-produced content and I was amazed to see Liz”Wonyoung” saying she never once said her tough time. While she was preparing to make her first appearance, she was able to return from her work schedule and was required to train each day, but she didn’t make it clear that she was working difficult. It led me to realize that her personality was serene, which was a surprise.

2. The unwholesome mindset of those cyber-haters who create hate videos of her to make YT views and the elementary school kids who are watching those videos are the problems here.

3. This is a wonderful and inspiring post. Don’t delete it

4. However, her character is more calm than I had thought She’s really like a professional. She was born to be a celebrity. …..

5. People hated her from her debut, and until now due to her inferiority complex, but she’s not taking anything from them. Instead, she’s smart and hardworking that is both admirable and sad. …. I’d like to get rid of all the people who think she’s fake, or whatever. They’re the ones who created her in that way..kkk