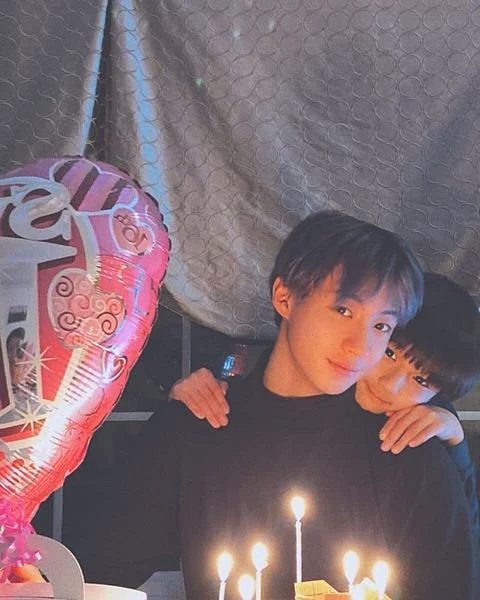 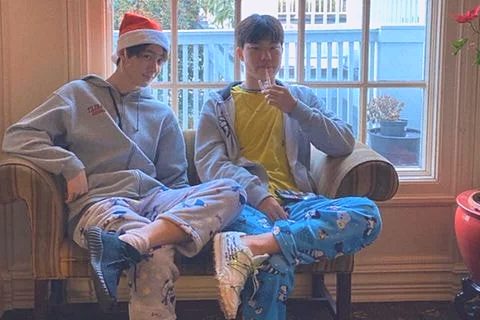 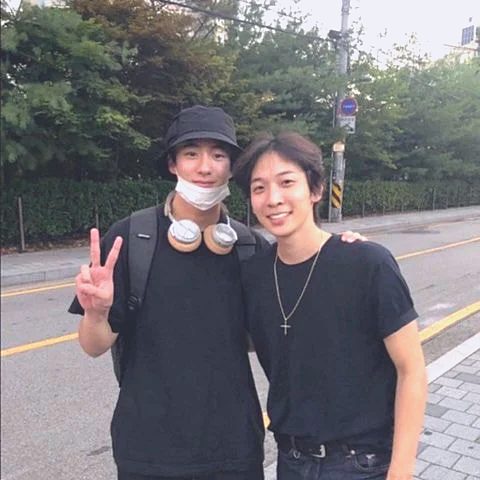 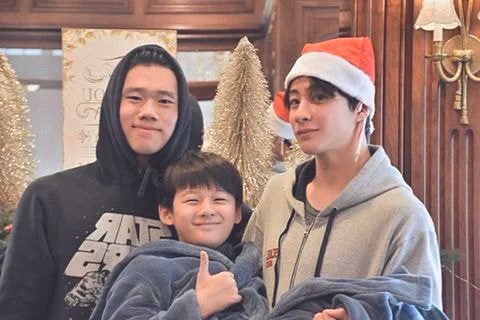 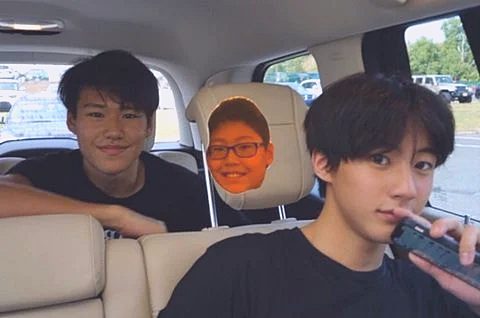 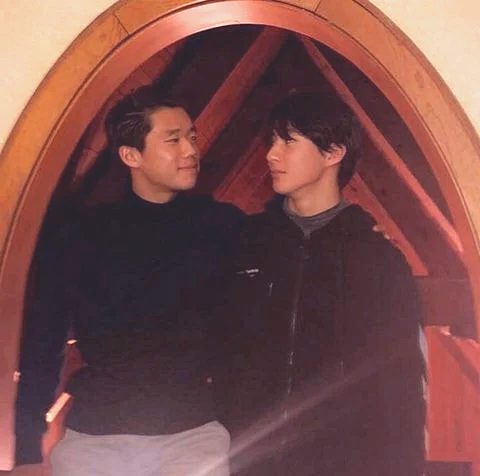 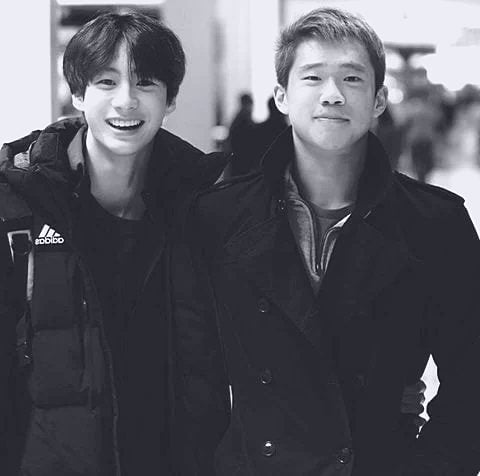 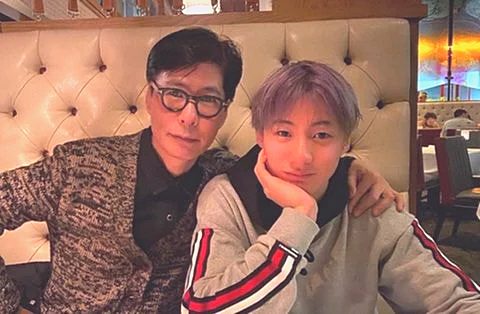 1. Ah take a look at the money grubbing users asking about him to debut so these people can fangirl on him. That are you to push somebody to debut? You people appear f * cking foolish.

3. I can see Chae Hyungwon in him as well.

4. He kinda appears like a little bit of Taemin, Renjun and also Hyungwon. Naturally, he appears like Yoon Sang himself the mostㅋㅋㅋㅋ He’s pretty impressive ~.

5. Isn’t this guy readying to debut? He claimed he intended to create songs and also Yoon Sang disagreed to it in the beginning, however right after paying attention to the songs he created, Yoon Sang accepted it and also he’s currently sustain in Korea … Was I daydreaming?

6. The guy is actually thirteen???

7. Do all good-looking persons require to debut?ㅋㅋㅋ What a twisted idea of thinkingㅋㅋ.

8. His families are actually likewise f * cking good-looking and also quite.

9. He appears like Monsta X‘s Hyungwon particularly his lips.

10. It’s also much better to stay just like as a lovely.