Son Yejin is an absolute natural beauty. She was so adorable and gorgeous as a young girl and she looked gorgeous in high school too. 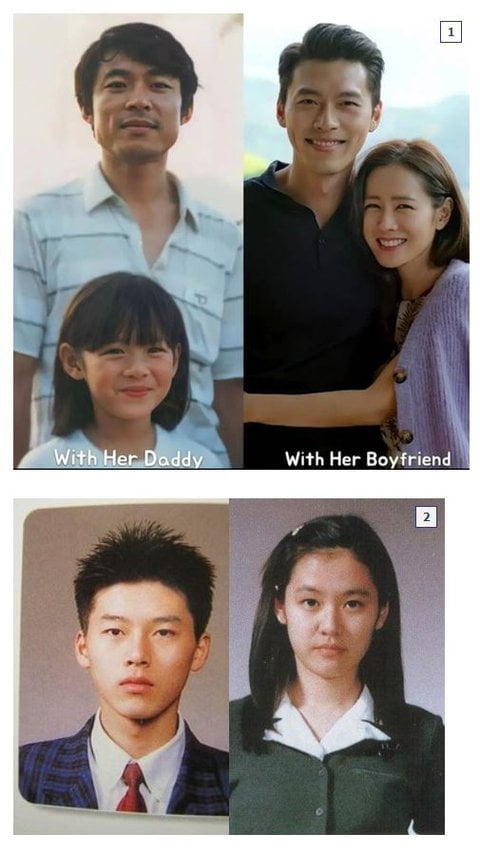 1. A couple who are each other is the ideal. Since they’re identical in age, they’ll live the most fun and romantic life together.

2. They are both stunningly beautiful and stunning, and there is no reason to lose here. This pair is legendary.

3. The couple has an amazing dutch look. My eyes are relaxed.

4. I feel that this couple will do well

5. Their Dutch-faces are so perfectly matched and their married life has to be so blissful. Even if they had a disagreement but they’d quickly reconcile

6. This is the ideal combination of face and body.

Son Yejin mentioned this in an old interview.

However, judging by the way she’s going to be married to Hyunbin she’s surely discovered her soulmate.

Son Yejin is known for managing her private life in comparison her fellow actors.

Therefore, there are no negative reports about her, and she has never been a fuckup. She’s also pretty skilled at acting, and she doesn’t be involved in small controversy.

Her character has been honest in her acting career and has slowly built her profession.

She also goes back to her same Pilates spot for the past 20 years.

She also worked for the same company for twenty years, never relocating.

She is known to be loyal and there were stories about her loyalties in her school days. 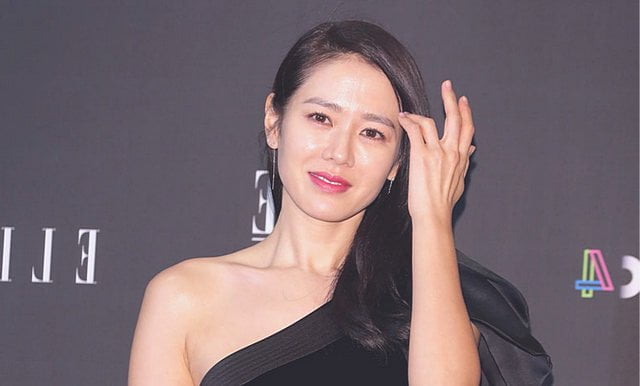 1. The perfect dutch face, dutch age and dutch-career. In all seriousness, this is the birthplace of a famous couple.

2. It’s not a beauty and the beast mingling and their images are well-matched. Each time I come across the most gorgeous and handsome couple, I am at ease and happy.

3. That’s right. Son Yejin isn’t he famous for his intelligence? Based on their interviews, they’re well-spoken and appear sincere. They’ll live their lives well.

4. They’re both similar in age and are able to get along

5. The most beautiful couple in the world is here..