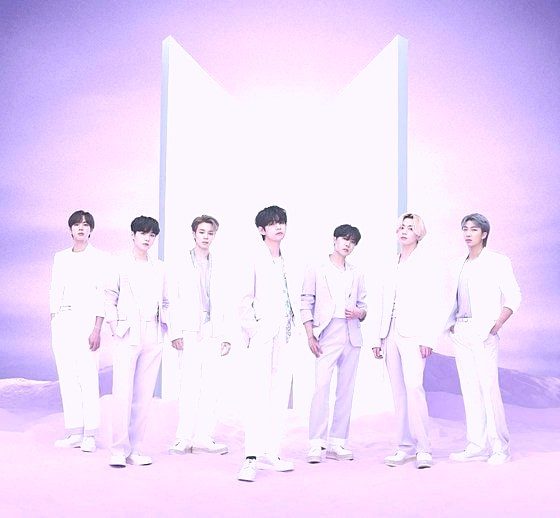 NU’EST in their eleventh year – appeared in 2012 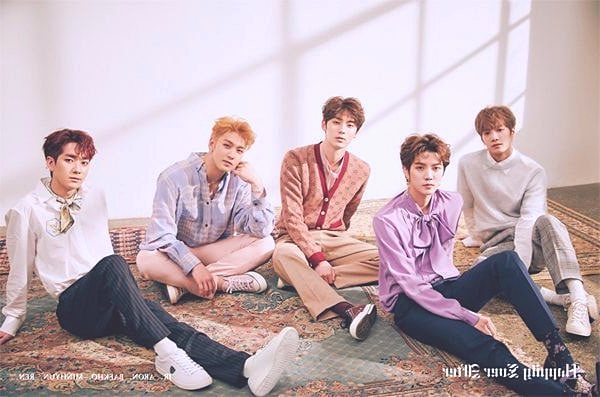 Brown Eyed Girls in their seventeenth year – appeared in 2006 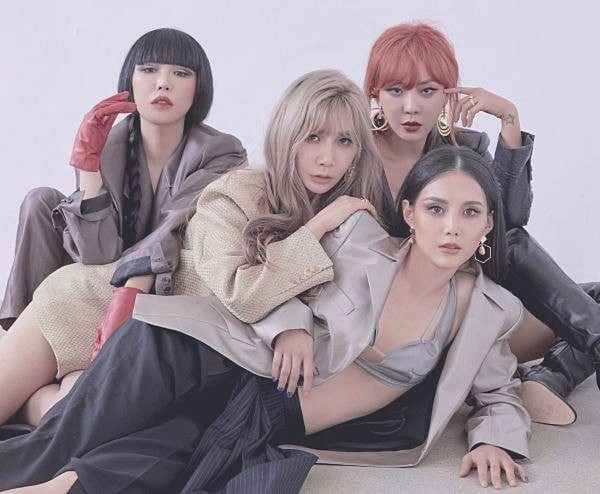 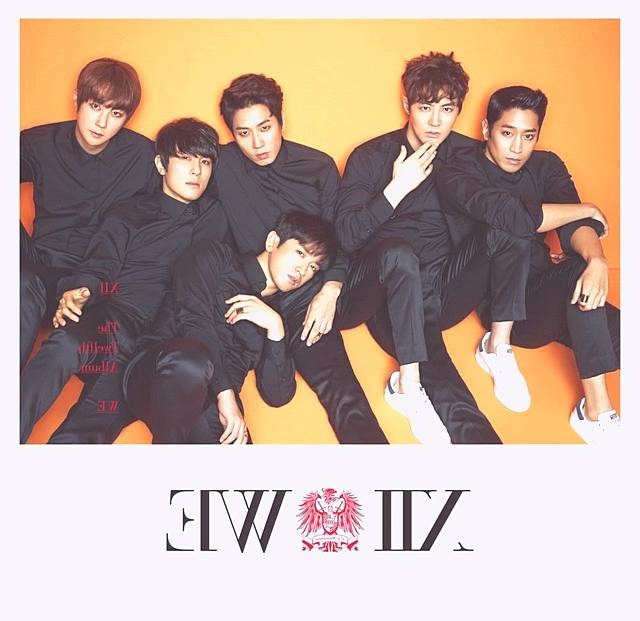 1. Just 4? Goodness, it’s difficult to keep up with the debut individuals for over 10 years. Shinhwa is a truly unique case. Brown Eyed Girls are additionally incredible

5. As of now, the groups actually actives are BTS and NU’EST. They are astonishing

7. Shinhwa, if it’s not too much trouble, give me a song album

8. Beforehand, I figured BTOB would forever be in the articles like this, I feel deceived now

9. People continue to specify SHINee in the comments, so I miss Jonghyun… He is my beloved.

10. Truly, BTS is astounding.. A wonder from a little company