Home » BTS have a break for Lunar Vacation! They will return with March Concert..

BTS have a break for Lunar Vacation! They will return with March Concert.. 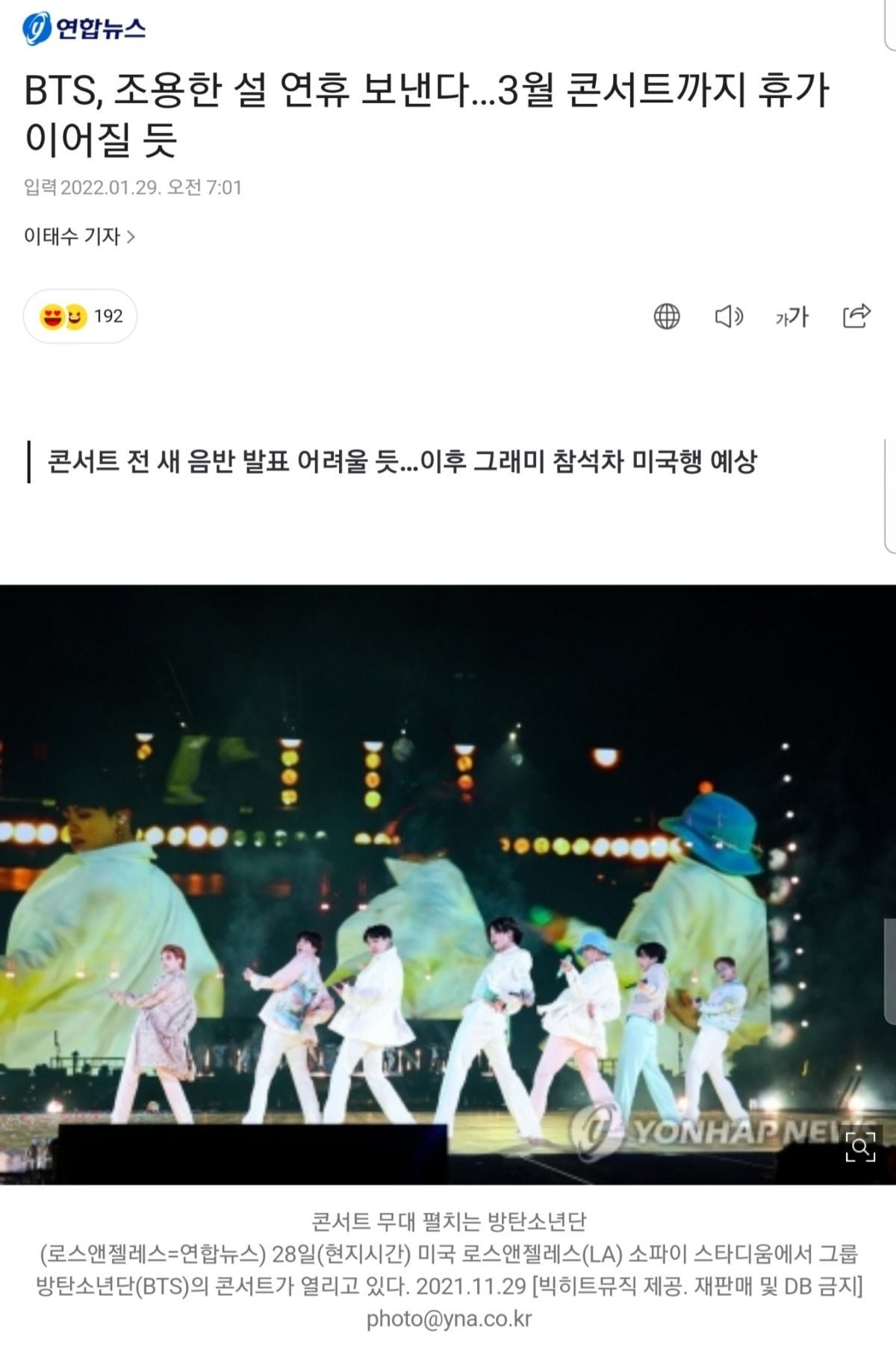 It seems difficult to release a new album before the concert… They’re expected to travel to the US to attend the Grammys. (Cr. Naver News)

1. I expect that already.

2. Unless the agency makes an official statement, is there anything else you can do other than speculate?

3. When I saw the photos on Instagram a few days ago, I thought I had to start my schedule after this vacation.

4. How long are you on vacation?.. Haha I missed the year-end awards

5. If we really see a concert in March, this break will be over before then.

8. I’ve never had any complaints about the schedule.. Whether this is true or not, to be honest, these days are gonna be so boring.

9. It’s been so long since I’ve seen them on TV

10. There are a lot of fans who think like this anyway, there is a huge fanbase members who are looking forward to a comeback at the Billboard Awards in May.

11. Haha leave them alone, I can give them 6 month break lol. There are k-pop groups who are making a comeback after 1 or 2 years lol.

12. I think it will be a Billboard comeback, but I wish a full comeback before the concert. 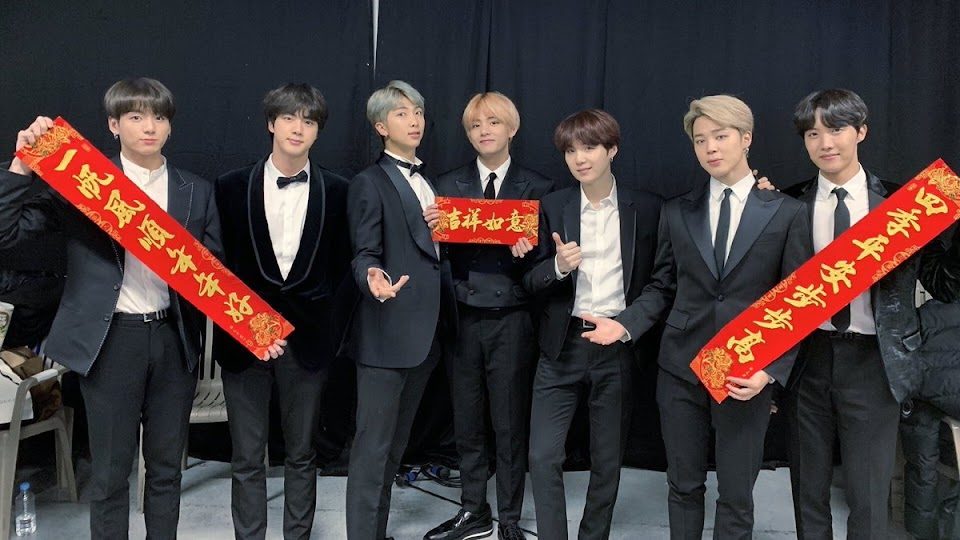